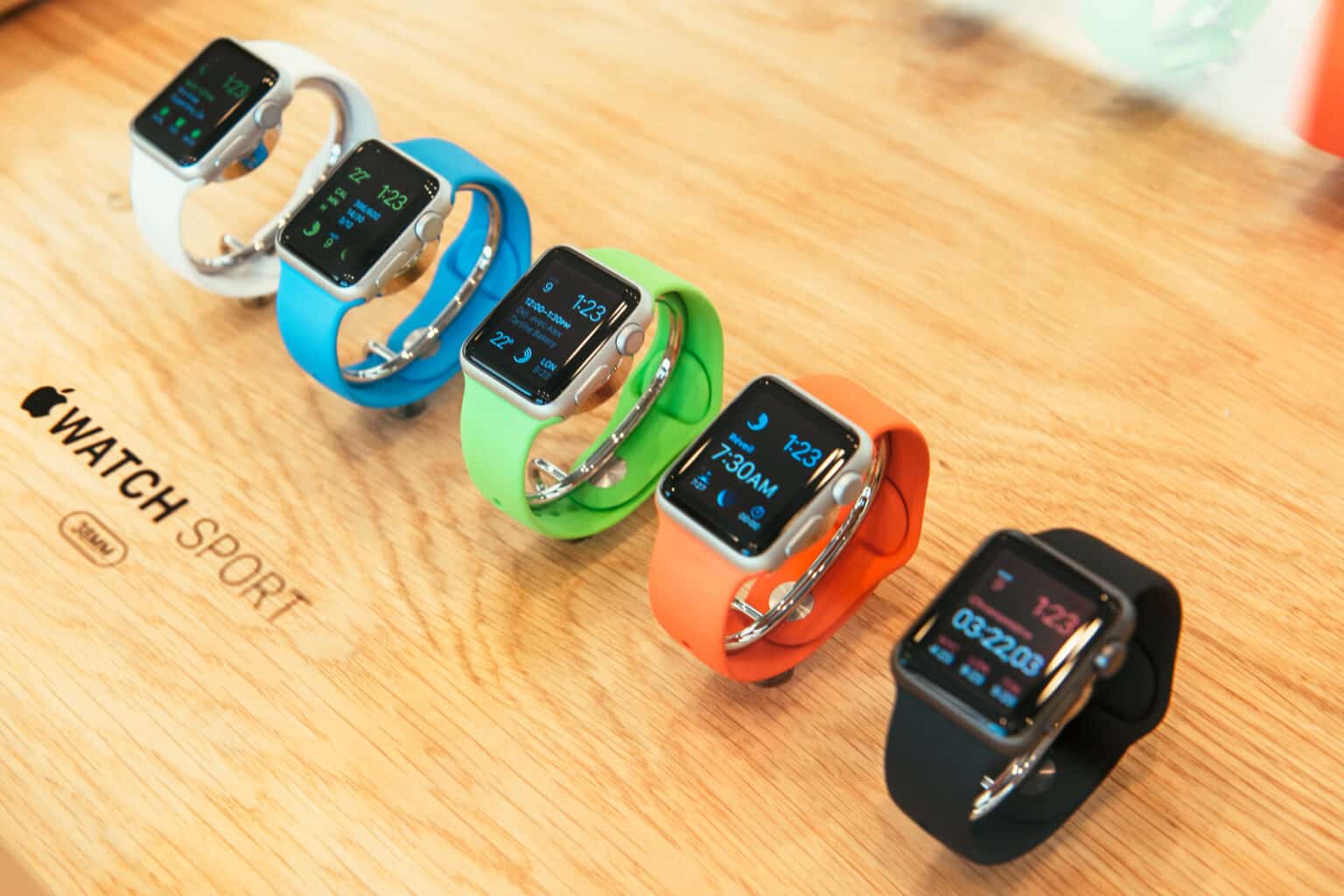 Last March, I wrote about my thoughts on whether the Apple Watch would make it or flop. Now that we’ve seen the launch, it’s safe to say this product doesn’t stand up to the success in sales or interest of previous Apple products. In a sense, it does not meet the, “Apple Standard.”

Days after the Apple Watch launched, the research firm UBS lowered their expected shipments of the product by 23 percent for the 2016 fiscal year. Currently, interest is only holding about 20 percent of what the original iPhone had in 2007, UBS noted.

Lengthy delays are always common for those who preordered late. So it isn’t strange Apple is telling some customers they can expect their watches in as long as three months. However, having faulty parts is not necessarily the thing that breaks news headlines in The Wall Street Journal and various other well-viewed outlets.

Take Apple’s success with the iPhone 6/Plus. This generated Apples strongest revenue growth in seven quarters, according to CNBC, which Tim Cook honored as, “the biggest iPhone launch ever.” However, even this product had difficulty staying on shelves due to supply-and-demand problems, but I’ll take a fully functioning product later over a faulty initial one.

One upside to the Apple Watch is how usable it is. Cook touted the watch has a solid 3,500 apps already, which means more people could use it to perform more tasks. Still doesn’t sell me though.

Sure, I looked into how much an Apple Watch to my liking would run me. To match my style, I’d need to drop a grand. For me, the style needs to meet usability and the price needs to be less than if I were to buy a brand new computer. I’d like to sport this gadget on any occasion, and I can’t see myself sporting the rubber wristband with a suit and tie.

However, the smartwatch market is still in its adolescence. According to Business Insider, most of the public doesn’t see where these devices can fit into their lives. Since most smartwatches are linked with their corresponding smartphone, and Apple and Google make up 90 percent of this market, Business Insider predicts these wrist devices will need another year or two before we see them everywhere.

If you’ve ordered one or know of anyone who has, very interested to hear what your experience has been like.