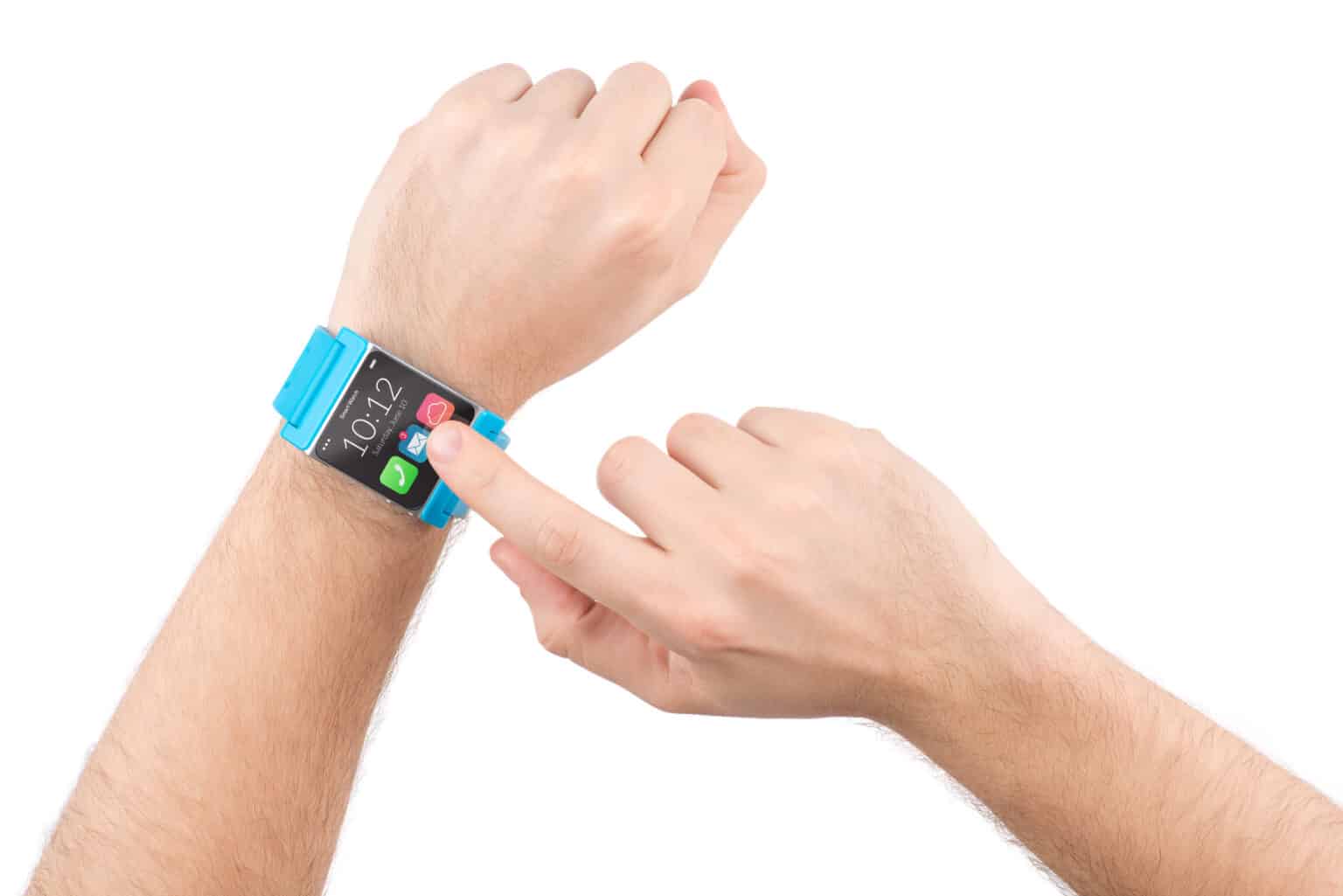 Whenever a new, groundbreaking piece of technology is announced, I ask myself, “Where can I fit this into my life?” Followed by, “Will it be too dorky?”

When Samsung announced their Galaxy Gear smartwatch in 2013, I thought of the world speaking into their wrists like secret agents and kindly pushed it aside as dorky. Today, Samsung is, and has been, the leader in this nearly $1.3 billion industry, according to the newly founded Smartwatch Group. However, with the Apple Watch stepping into this market in a month, Apple’s genius could be just what the industry needs to get the world thinking, “I need this technology in my life.”

Think about it. Before Apple, we never thought about holding upwards of 10,000 songs in one hand, using a touchscreen on a smartphone instead of a qwerty keyboard or that tablets would compete against computers.

The tablet revolution is a shining example of Apple’s genius at work. Microsoft began introducing tablet PCs as early as 2002. But it wasn’t until Apple launched the iPad in 2010 that tablets became household names. A study by the Pew Research Center showed the year iPads launched, three percent of American adults owned a tablet. By 2014, this number had increased to 42 percent.

However, no one must feel the pressure to impress more than Apple’s own CEO. This is Tim Cook’s first original product following Steve Jobs’ death. Cook has to create a product that will yield the same trailblazing technological moments that has made Apple a leading pioneer. If Cook fails to bring smartwatches into our homes and offices, then Apple’s legacy of genius may have only lived with Jobs.

To take some pressure off, the use of smartwatches isn’t predicted to change, but the amount of people using these gadgets will exponentially grow. Apple Watch is expected to launch with all the popular ways people already use smartwatches. In a separate study by the Smartwatch Group, the top five uses for smartwatches included:

While I still need to play with the Apple Watch before I know for certain, I can think of a few ways to apply this into my life and not look dorky doing so.

Do you see yourself sporting an Apple Watch or smartwatch?