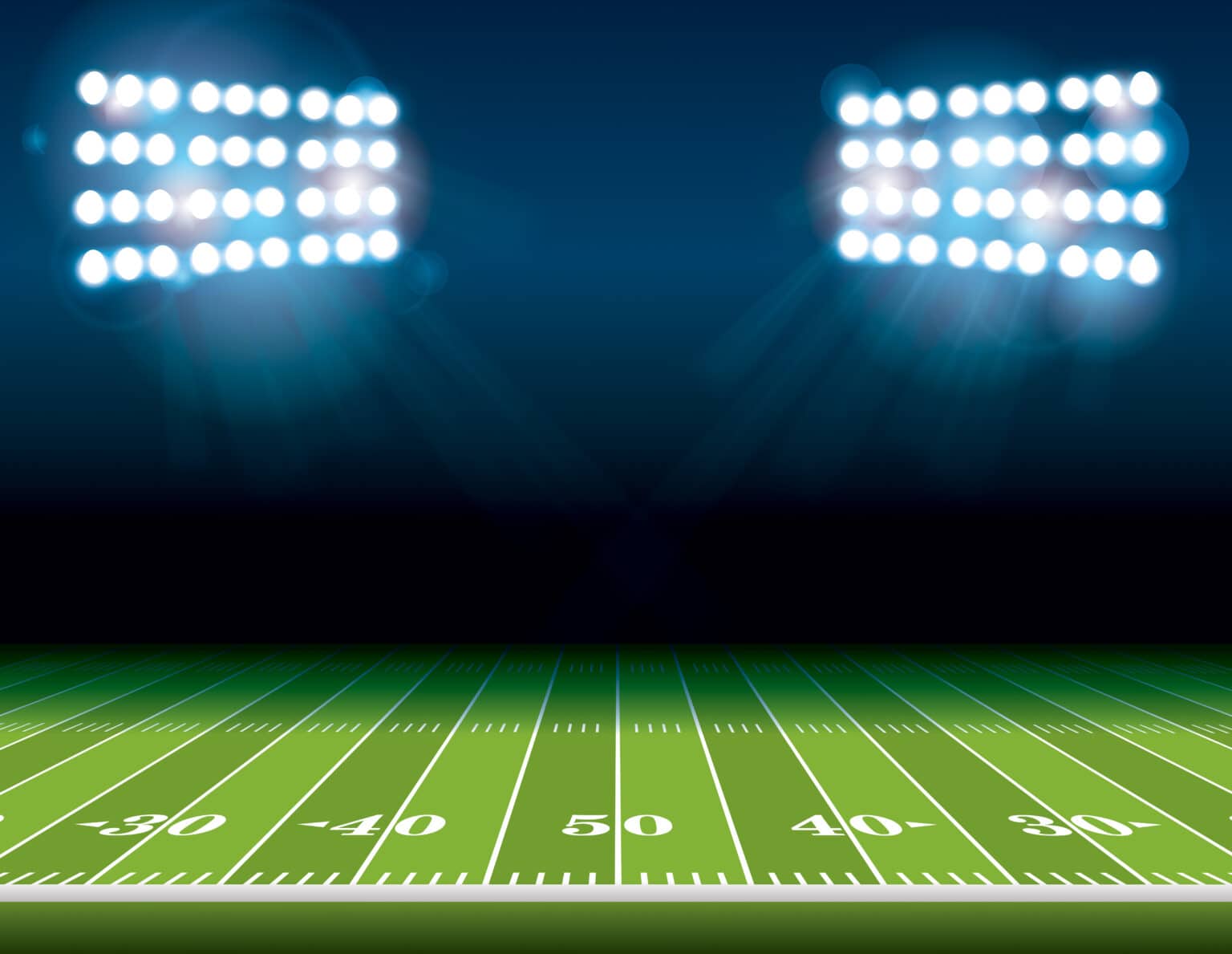 Businesses and Super Bowl teams have a lot in common.

The Super Bowl’s broad appeal and unprecedented profitability holds valuable insights for every businessperson. When you watched the Carolina Panthers and the Denver Broncos, what did you learn from the game?

1 – Script your plays ahead of time.

Having a well-planned and practiced plan of attack is essential: a good coach or manager will 1) identify his/her team’s competitive advantage over the next opponent, 2) prioritize options that would maximize success and 3) communicate the overall strategy with his/her key players.

In a book he co-authored, The Score Takes Care of Itself: My Philosophy of Leadership, 49ers Coach Bill Walsh noted, “Scripting was a most effective leadership tool in fair and foul weather. In a very calculated way, I began calling the plays for the game before the game was played.”

Whether the first quarter of a football game or the second quarter of a fiscal year, managers should take an inventory of their primary goals, isolate the best strategies to reach those landmarks, and script the path to reaching them.

2 – Keep your head in the game and your eye on the end zone.

Imagine Peyton Manning trying to score a touchdown if he can’t see the end zone. On the football field, players work together to clear a path for a touchdown. Clearly defined and discernible objectives are imperative for success. Your business should make the ultimate goal as clear as goal posts.

3 – Always stay positive and move towards the best possible outcome.

Believe in your team’s idea and ride it out. Never give up. Even though most football games last about three hours, the outcome often comes down to that final Hail Mary pass or last-second field goal. Remember how the last six minutes made all the difference in the Seahawks’ come-from-behind NFC championship victory over the Packers last year? Seahawks quarterback Russell Wilson told a reporter for the Christian Post that his team’s mindset was “just making the plays at the end. Keep believing. There was just no doubt, I just had no doubt. We had no doubt as a team.” As a business, always stick to your company’s core goals/ideas and believe in them through to the end. Nothing works without integrity. Play to the buzzer, kids. It ain’t over til it’s over.

4 – Hire a cohesive team with clear roles and ride on your team’s strengths.

Run, kick, tackle, block, catch. Each Super Bowl player has a clearly defined role and responsibility, and on the field these roles compliment each other. Let each player be themselves and do what they do best.

Good coaches employ a relentless system of player evaluation. Assistant coaches and scouts assess and reassess the strengths and weaknesses of each player on the roster. This process also highlights weakened areas where the team needs to improve its talent pool.

Business leaders need to spearhead a similar approach to evaluating personnel. Does a sales rep show the initiative needed to increase target numbers? Does a VP of marketing understand the changing landscape of an emerging customer base? Constantly evaluating the company’s employees empowers an organization to retain top talent and identify needed areas for roster improvement.

5 – Cater to your core market and expand your offerings to bring in new clients.

The idea here is to “Think Big”. The actual football game itself is only a small part of the draw of Superbowl Sunday. People who are not even sports fans will be tuning into the game on this particular day because it is more of a show than a sporting outing. People will watch not only the game, but the concert at halftime as well as the commercials. The lesson here is to cater beyond your core market and to bring in new clients. Ask Budweiser what they have to do with football, and you’ll get the idea. Never underestimate the power of a captive audience.

Super Bowl teams use quarters and time-outs as checkpoints to assess and adjust their strategies in response to challenges on the field. Teams that use timeouts to adapt to field conditions typically excel. In business, take a timeout to ensure your company’s efforts are still focused on the end goal.

It’s important to regroup. The Broncos team that is going to Super Bowl 50 was built from the ashes of the team that got incinerated in Super Bowl XLVIII, by the Seahawks at MetLife Stadium. Having a good offense is just not enough to win against a good defense. So, the Broncos had to regroup and reinforce their defense. Vice President John Elway added DeMarcus Ware, Aqib Talib, and T.J. Ward to a team that already included Von Miller, and they have become a powerful defensive force, and one that has peaked at just the right time.

In the NFL there are 32 teams with 32 different cultures. Having a strong culture helps breed success by collectively being able to deal with team hardships and other challenges.

Denver changed its culture when it appointed John Elway at the top of the organization. He took salary deferments so the organization could go out and get good players. He was instrumental in getting Peyton Manning, a player that other players look up to and want to play with, thus attracting and influencing better players to the team. Having been in 2 of the last 3 Super Bowls, which is highly uncommon, the Broncos have certainly cultivated a winning culture.

Carolina Panthers coach Ron Rivera, who played for the celebrated 1985 Chicago Bears team that won the Super Bowl, has also changed the Panthers culture. When asked about how he took a team that was 7-8-1 to a team that is 17-1 (the best record in the NFL in four seasons) Rivera talks about how it all started back in 2011, when he was first hired. Rivera credits the organization for giving him time to develop the core of the team. He drafted Cam Newton and explains that the QB stays true to who he is, and how people need to understand how hard he works, his commitment level, and how he gives back to the community. Rivera lets his team play loose and free, and they never lose focus of who they are as a football team. Rivera is proud that the players have taken ownership, have bought into the team, and are held accountable.

A business’ winning culture has the ability to deliver a successful work environment, attract new talent, and provide opportunities for growth in the long haul. Go deep!

To win the Super Bowl takes everything you’ve got. It takes great sacrifice along the way. Who will win the game? Our money is on the team that performs these practices the best.