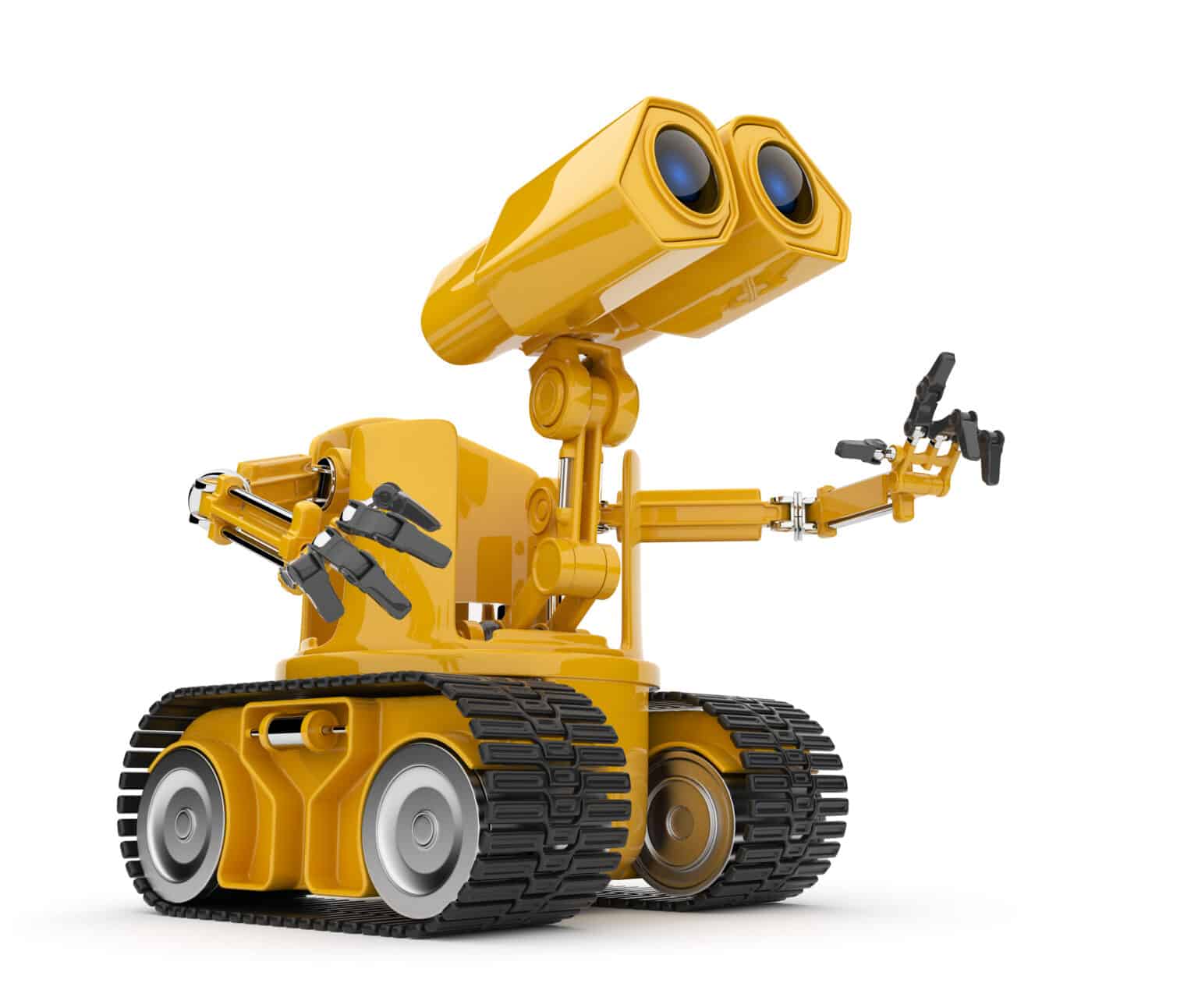 Your drone can do what now? Exploring the new age of flight

Super Bowl 51’s halftime was one of the most awe-inspiring moments I’ve seen on that stage in a while. It wasn’t Lady Gaga’s impending political statement or the crowds of people moving in unison – it was the showcase of drones. Yes, that’s right, those were 300 synchronized drones dancing around the sky and illuminating it with the American flag.

These high-flying gadgets are infiltrating our everyday lives more and more. Whether you were among those to grab one when the tech was first hitting markets or interested in exploring their capabilities, let’s explore where we’re at with drones today.

Just unfold and let it fly. The highly anticipated GoPro Karma will get re-launched this year with all the battery bugs wrapped up. Let friends take control of the powerful new Hero 5 camera attached while you soar the skies with the easy-to-fly technology.

Dodging like it’s in “The Matrix”. The upgraded Phantom 4 Pro will be your eyes in the sky as you soar 200 feet shooting 4k video or 20 megapixel images. Phantom was the first to also perfect object-avoidance technology, and it’s continued improvements make this drone nearly invincible to anything you throw its way.

Dive, dive, dive. Instead of taking you to the sky, the PowerRay is the first underwater drone. This drone will help you bait fish and explore freezing waters with 4k video or 12 megapixels shots. Now that’s where fishing meets technology.

It’s a bird. It’s a plane. It’s your drone! Watch as you blast through the skies at 50 mph while capturing 14 megapixel shots and straight to your smartphone with the Parrot Disco.

It’s safe to say we’ll begin to see more and more of these flying objects in the sky. While defense uses of drones will sky-rocket, Business Insider predicts civilian-use drones will reach a market value of more than $3 billion by 2024.

One area I can see being a significant market for consumer drone usage is racing. With the speeds these little things can go at, some, like the Arris FPV250 BNF or Blade Mach 25 FPV, are breeding a culture of gamification. There’s even already a National Drone Racing Championship, where many gathered at the ESPN-sponsored event in New York last year to soar the skies.

I’ve seen some amazing video shot on drones, too. Whether it was a realtor using one to get incredible aerial shots before they put a house on the market or a friend shooting video above kayakers and snowboarders flying down mountains, it’s a beautiful new way to capture the world we live in together.

In the coming years, I expect we’ll see drones become more integrated in our everyday lives. Expect to see more delivery services capitalizing on drone transit to get you things faster or giving you new ways to watch football. The skies the limit, right?

Are you sold on drones yet?