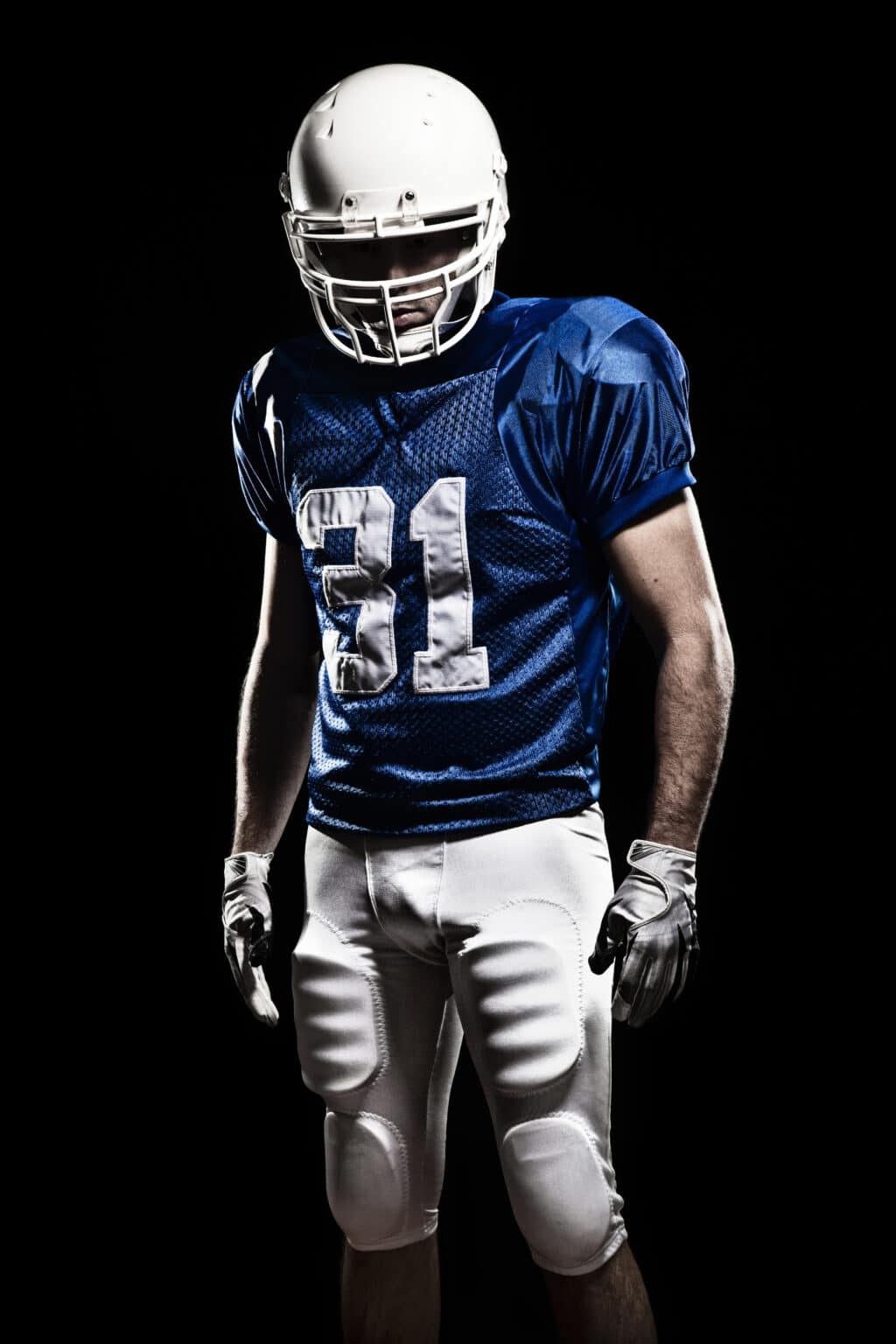 What your business can learn from Pete Carroll’s Win Forever

Can business leaders learn from the successful teachings of Seattle Seahawks coach Pete Carroll? Can his teachings be applied in the business world? Here are some of Carroll’s strategies to think about as you lead your business team to victory.

With his “Win Forever” philosophy, Coach Carroll gets his players to focus on the long-term benefits and consequences of each and every action. These actions become habit, and it’s this consistency that allows the team to focus and that pays off in the long run.

“That’s the interesting thing about the philosophy,” Carroll says. “To accomplish the grand, you have to focus on the small. To exist in the eternal perspective, you have to live in the moment.”

Every day is important. Every action is meaningful. Coach Carroll inspires his team to focus on what they can be, instead of what they can’t. “If you want to win forever, you’ve got to always compete,” Carroll explains.

Carroll’s system is designed to allow players to be the best they possibly can be. It celebrates the uniqueness and individuality of each team member. While they have to act cohesively with the rest of the team, they can do it in a way that illustrates their distinct talents. “Most people think you can’t do that. They say there’s no space for people to be individuals within a team. I think just the opposite.” His style is contrary to many of the other coaching styles that try to break down the individual. Instead, Carroll puts players in a position where they can leverage their authentic strengths and exceptionality.

Carroll’s primary coaching tenets – a relentless competitiveness, a constant quest to identify and maximize the singularity of every player, and a commitment to a nurturing environment that allows people to be themselves while still being accountable to the team – create a strong team cohesion that is hard to beat. He focuses on each player’s unique qualities and asks them to contribute those to the team.

“I don’t think anybody thought his system could work,” says All-Pro cornerback Richard Sherman. “It shows you can win with positivity, with having a great mindset. They say you have to be a hard coach to win in this league, but that’s not who he is. We love it.”

“It comes down to taking care of the people in your program and making them the best they can be—not giving up on them and never failing to be there for them.” Pete Carroll

Out of vulnerability comes trust

Not often associated with a sports mentality, Carroll understands that his team can grow on a foundation of vulnerability. Carroll lays out themes for each day of the week, such as “Tell the Truth Monday” and “Turnover Thursday”. By showing his own vulnerability and encouraging team members to be vulnerable with each other, the team is able to create trust and form strong connections.

By addressing conflict and accepting accountability, Carroll’s team can move through conflict and get good results.

Enable the full potential in others

A strong leader knows how to get the most out of people; he understands who is good at what. He can identify and appreciate the differences, strengths, and weaknesses of the team and knows how to put them to good use.

The best way a leader can bring his team to victory is to know how all the parts fit together and to maximize the cohesive strength of the team. Is this player good at passing? At rushing? How well does each team member manage diversity, operate under pressure, accept new challenges, and increase mental strength?

When operating a high-performance team, every single player has the potential to become a top-notch competitor. Coach Carroll trains players to unlock their hidden powers, setting their potential free, rather than forcing them to perform in a certain way. How about that trick play that got the Seahawks back in the game two weeks ago against the Green Bay Packers? Coach Carroll took a few of his players and stretched them beyond their comfort zone. Their potential was put to the test. But because Carroll helped these players develop their skillsets and capabilities during everyday practices, they were able to carry out their mission. It turned out to be a game-changer.

“You’re either competing or you’re not.”

You may win some and you may lose some, but you’re always competing. There will always be times when things don’t seem to be going your way. But when dealing with the doubts, fears, or lapses in focus that arise from high-pressure situations, Carroll’s solution is to quiet the mind, to trust in your teammates, and to follow the plan. Certainly good advice for us all.

After five seasons in Seattle amid debate about whether his specific style of coaching would work or not, Carroll’s “Win Forever” philosophy has gotten the Seattle Seahawks to the Super Bowl for a second consecutive time. On Super Bowl Sunday, the world will watch as Coach Carroll leads his team onto the field to do what they do best: maximize every day. Whether or not they win the big game, you can be sure the “Win Forever” mindset will serve them well into the future.

How are you mentoring your team? Are you maximizing the strengths of each unique individual? Are you raising your team to its highest level of cohesion? Be your team’s biggest cheerleader!