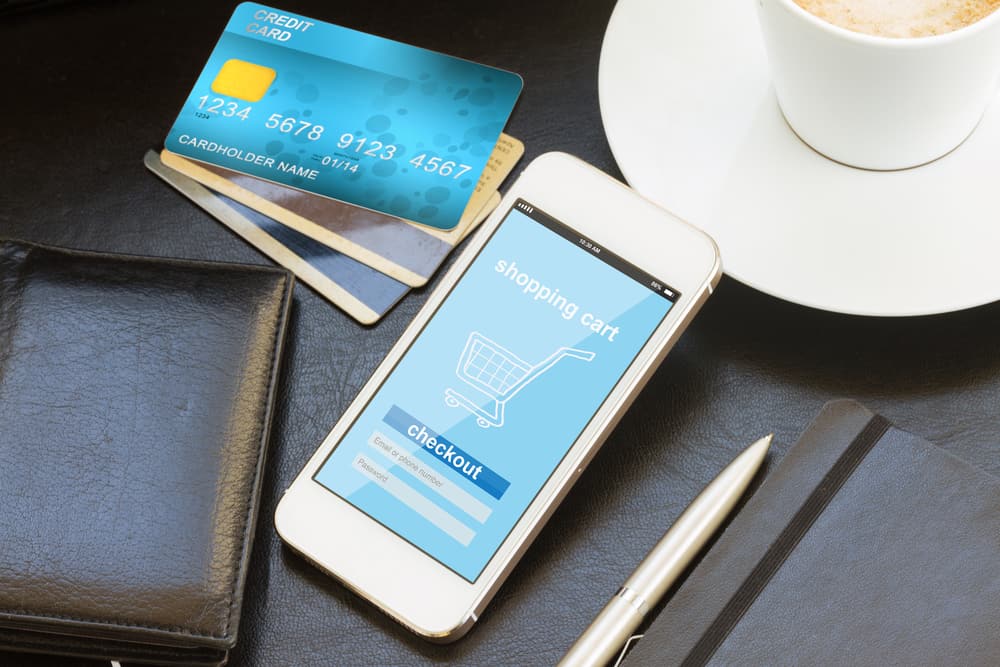 Will 2016 be the year of digital wallet adoption?

Digital wallets – the technology that allows users to store credit and debit cards, cash, and loyalty cards and coupons to make electronic purchases using a digital device, most often a smartphone – are supposed to be the wave of the future of payment options.

Using some of the new mobile payment systems such as Apple Pay, Android Pay and Samsung Pay is both convenient and effortless. Early adopters have eagerly signed up, but will the mainstream catch on soon? Will this be the year that paying for items with a digital wallet really takes off?

While a recent study by Citi Retail Services found that shoppers are embracing digital wallet adoption at a growing pace, due in large part to convenience and ease of use, digital wallets have not taken off the way early companies such as Apple and Paypal had hoped, according to a Gallup poll.

According to an online survey of 1,433 respondents in February 2016 by Statista, the Statistics Portal, the primary reasons for consumers in the United States not to use digital wallets as of February 2016 are:

How does it work?

Mobile Wallet POS Payments include transactions at Point-of-Sale that are processed via smartphone applications (“mobile wallets”). Well-known providers of mobile wallets are Apple Pay, Android Pay, Google Wallet, and Samsung Pay. The payment is made by a contactless interaction of the smartphone app with a suitable payment terminal belonging to the merchant. The data transfer can be made, for example, via wireless standard NFC (Near Field Communication) or by scanning a QR code to initiate the payment. A user pays for a purchase via a “Mobile Wallet” application by triggering an online bank transfer or by using a digitally stored credit or debit card (Host Card Emulation).

While the idea of using digital wallets is gaining momentum, only 2% of Americans use today’s digital wallets, according to a 2015 Gallup poll. It’s going to take some time for people to adapt to this new form of technology, and getting customers to engage will be the most important first step.

So, will 2016 be the year of the digital wallet? Not so likely, according to most experts in the field. Says Sean McQuay, a credit card expert with NerdWallet, a financial education and resource site for consumers:

“Until I can get my entire wallet on the phone, I see no point in replacing any part of it,” he said. “I still don’t use mobile payments that often. The credit card in my physical wallet works just fine.”

For now, it’s a bit soon to cut up those credit cards.