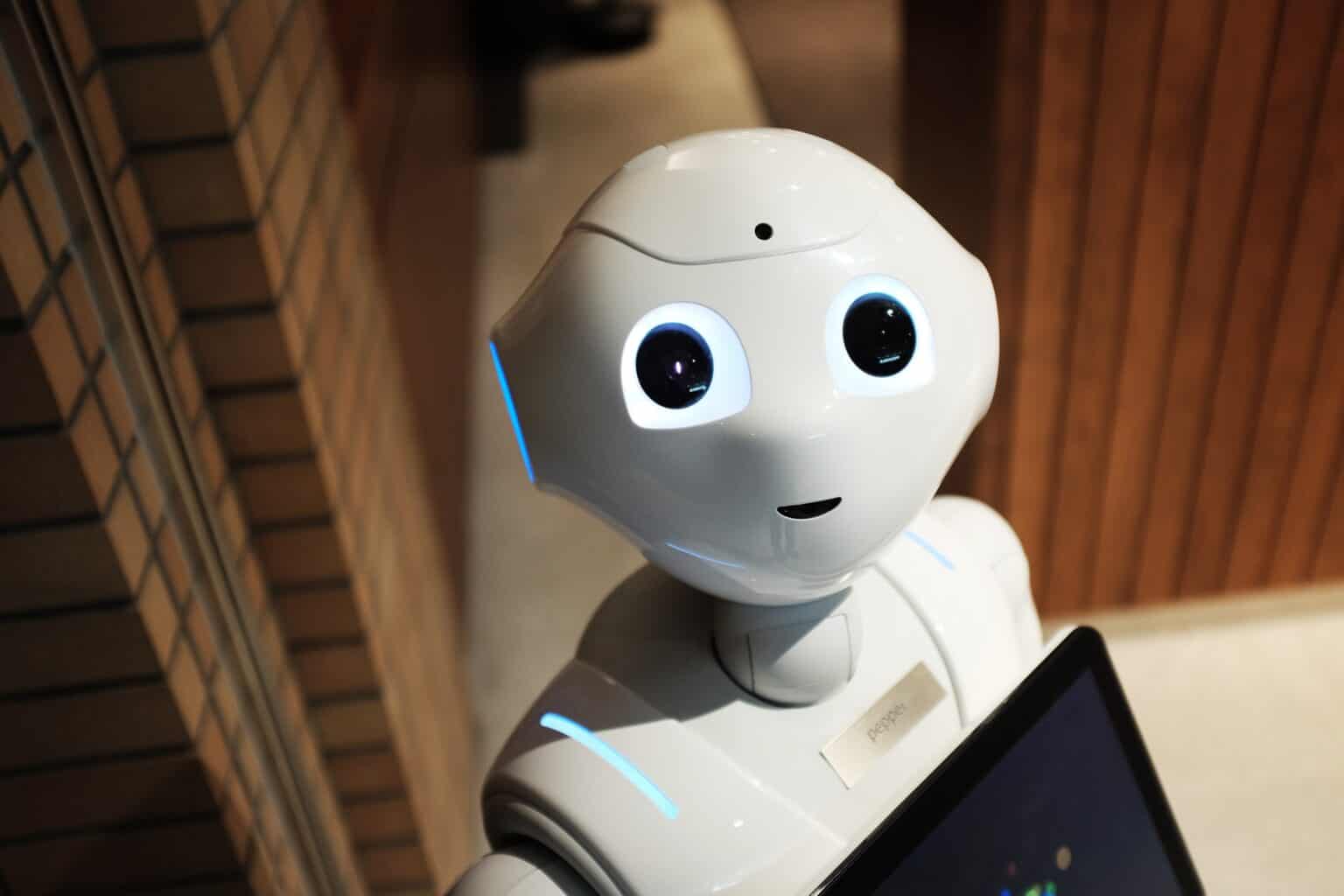 The robots are coming, waving resumes

If you’re an IT professional, your skills land on the safer end of the automation spectrum. (It’s hard to replicate human creativity and problem solving; the Marketplace website offers a quick list of jobs based on whether or not they can be automated.) But as technology continues to disrupt the work world, those of us who once felt impervious to automation, artificial intelligence, and robotics are starting to wonder if it’s just a matter of time.

From factories to department stores, jobs are unquestionably being lost. Leading to the question: What, if anything, will replace them? Check out a sample of expert opinion ranging from bleak to optimistic—and some novel planning by our neighbor to the north.

According to research by MIT professor Erik Brynjolfsson and collaborator Andrew McAfee, technology has been erasing jobs faster than it generates them, helping suppress median income and increase wage inequality in the U.S. They see a dark horizon not only for manufacturing, clerical and retail work, but also for professions such as law, financial services, education and medicine.

Traditionally, employment rises with productivity. After World War II, for example, the nation overall grew wealthier, sparking both economic and job growth. But since 2000 productivity has galloped along while employment has stalled—something the researchers attribute to technology. (Some labor economists are skeptical, calling global trade and financial crises more plausible culprits, and even questioning whether productivity has actually been robust.)

Furthermore, the Pew Research Center surveyed almost 2,000 tech experts about increasing automation and how it will affect jobs, as reported in PC Magazine. About 48 percent said digital agents and technology are liable to unseat large numbers of both blue- and white-collar workers.

“Robots and AI threaten to make even some kinds of skilled work obsolete (e.g., legal clerks),” said Tom Standage, digital editor of The Economist. “This will displace people into service roles, and the income gap between skilled workers whose jobs cannot be automated and everyone else will widen. This is a recipe for instability.”

Computers, economist David Autor told MIT Technology Review, have usurped middle-class jobs in bookkeeping, clerical work and manufacturing. Meanwhile, higher-paying jobs demanding creativity and problem solving have proliferated (often with computers in support). So have low-skill positions in food service, janitorial, home health and other service work that can’t (as yet) be automated.

Take Kiva robots, which retrieve goods in large warehouses. They can handle up to four times as many orders as an unautomated operation, sparing workers a task that would otherwise take up to 70 percent of their time. Founder and CEO Mick Mountz told the Review that most of Kiva’s clients are in e-commerce and often can’t hire employees fast enough. By streamlining distribution, the robots have helped many of these retailers stay afloat and even expand.

Glass back to half full

More than half of the Pew survey experts predict a positive future, with robots and humans coexisting to do current jobs and create new ones. Historically, Jonathan Grudin of Microsoft said, technology has been a net job creator. That sentiment echoes to the Industrial Revolution; farm jobs, for example, shrunk while factory work expanded.

“To be sure, technology will change what we do. Tasks that are highly manual, routine and predictable will be automated,” Deloitte CEO Cathy Engelbert wrote on LinkedIn (via Mashable). “But jobs are made up of many tasks. So the nature of existing jobs will change, and new careers will be created.”

Also: less day-to-day drudgery, as anyone with a Roomba can affirm, along with new types of work. Plus, someone has to engineer and maintain all those robots.

“We know that the job market is changing, and instead of resisting in vain, we’re focused on funding research and innovation, like in AI and quantum computing, that’ll help lead the change here in Canada,” Trudeau wrote. “And while we do that, we’re preparing Canadians to find good jobs through investments in education and training.”

Part of this preparation involves offering money to citizens as “Employment Insurance,” allowing them time to train for new jobs. A head start on all those robots is never a bad idea.