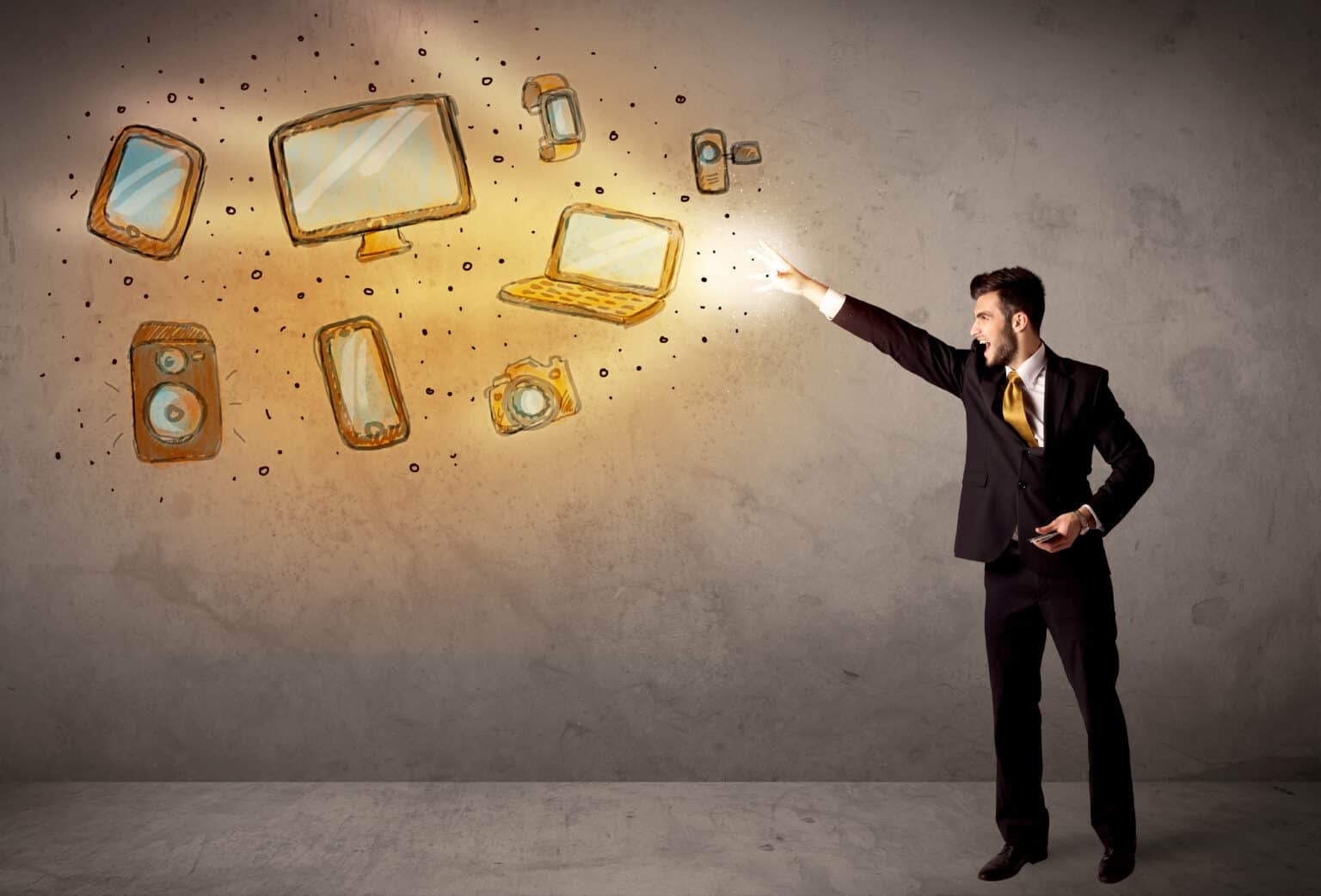 What is the Internet of Things?

We’ve all heard that the Internet of Things (IoT) will change our lives. But how?

The IoT is all about extracting data from our daily experiences and interpreting that data in order to add value to our lives.

Impact of the IoT

Your fridge won’t just be a fridge, it’ll know when you’re running out of beer and order more for you when needed. You’ll be able to use your phone to record your favorite cable TV shows while you’re out. Your washing machine will text you when its cycle is completed so you can finish the job and aren’t left with moldy clothes days later.

The Wild, Wild West of IoT

While some have called the IoT the “fourth industrial revolution”, IoT is still an emerging technology without a lot of standards around it, which makes it difficult to integrate into existing business and home processes.

In a way, the IoT is a bit like the Wild, Wild West. But, soon enough, its impact will span every industry.

How can businesses use IOT

For example, business are seeing vast potential from the IoT, which contributes to a stream of data that organizations can mine via the interconnectivity of internet-aware devices, such as our phones. This ecosystem of connectivity, accessible through the cloud at anytime and from anywhere, gives enterprises deep visibility into both organizational and behavioral patterns, all of which can then be analyzed.

Businesses have been adopting a wide range of smart device technologies over the last 15 years. Some of these include barcodes, Radio Frequency Identification (RFID), Global Positioning System (GPS), environmental sensors, and Real-Time Locating Systems (RTLS) for monitoring and communicating. However, it is only recently that IoT-enabled devices are being accepted more readily as a key method for providing immediate visibility to improve processes and operations.

For companies like Google and Facebook that rely almost entirely on data for their growth, the IoT will allow businesses to know more than ever about their customers and to be able to market to them in clever, highly-customized ways.

For the next few years we’ll see more devices connected and more buzz around the IoT, as more and more businesses get in on the act and different industry segments begin to work together to collaborate on true added benefit to the end-user. Eventually the whole IoT will become less interesting, but more useful.

According to a Gartner news report, the following ten technologies will enable organizations to unlock the full potential of the IoT:

Gartner states that “Many IoT ecosystems will emerge, and commercial and technical battles between these ecosystems will dominate areas such as the smart home, the smart city and healthcare. Organizations creating products may have to develop variants to support multiple standards or ecosystems and be prepared to update products during their life span as the standards evolve and new standards and related APIs emerge.”

Maurizio Pilu, Director of the Connected Digital Economy Catapult, a project set up by the Technology Strategy Board to nurture the UK’s digital economy, argues that the IoT is an “evolution” rather than a “revolution”, as it is not a new concept and has been going on for quite some time. The problem has been that the IoT was siloed, and that the IoT’s true potential lies in making data openly available for collaboration.

Pretty soon, everything will be interconnected and analyzed. Welcome to the future! Are you ready?