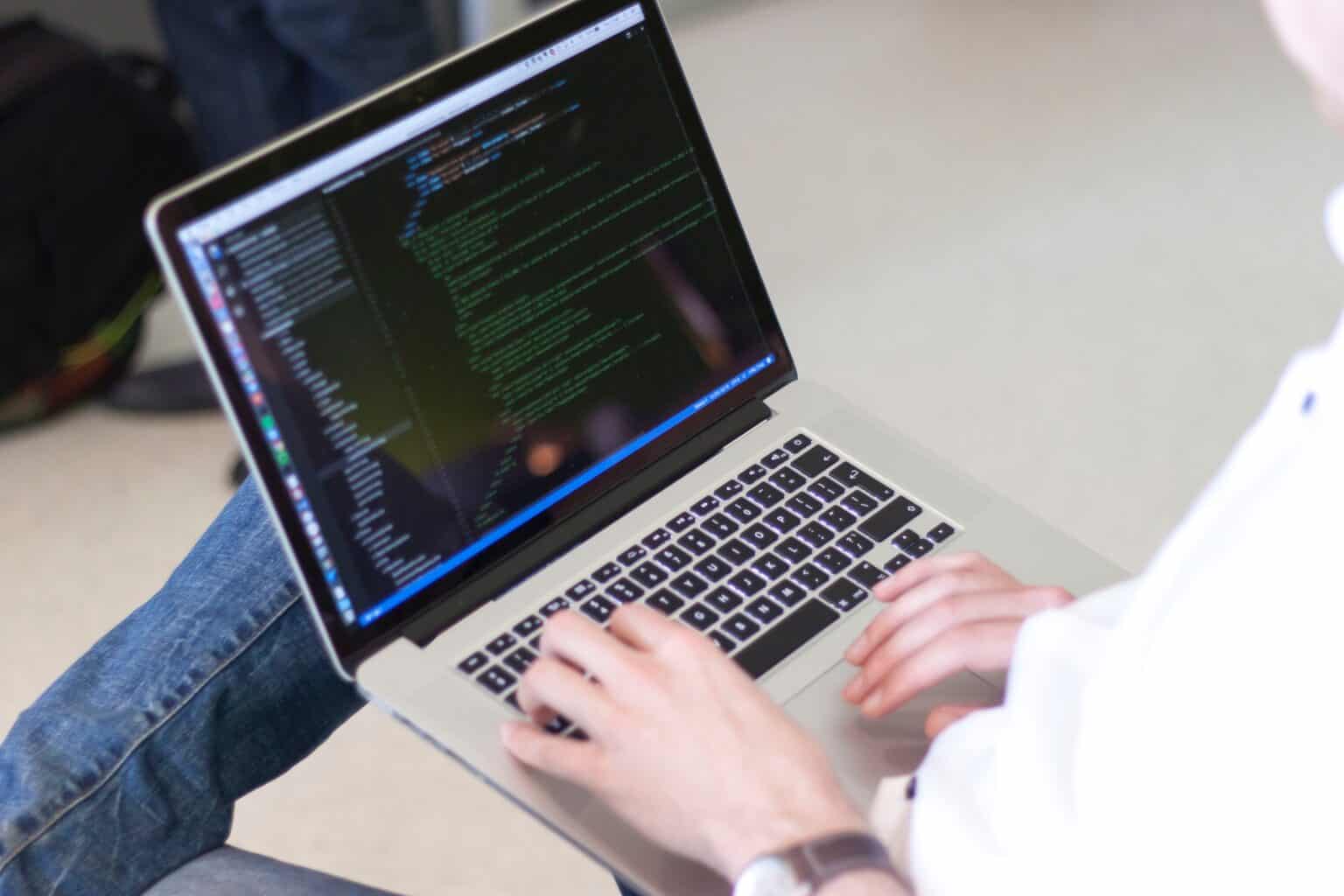 How much IT should execs understand?

Should CEOs learn how to code?

The answer is straightforward for someone like Mark Zuckerberg. But what about executives of companies that aren’t Facebook, Instagram, or Snapchat, or something else tied directly to technology?

Coding, of course, is just one part of computer science and the disciplines that fall under it, such as IT. But the broad answer to the original question is that most everyone tied to the tech economy could benefit from enhanced computer science knowledge.

It might be even more important for executives. No one who leads a staff wants to leave a meeting with his or her IT person feeling baffled. An executive with a good grasp of what developers, architects, and engineers do solidifies confidence. Just as important, leaders who understand the technology that powers their businesses are much better poised for organizational success.

A PricewaterhouseCoopers CEO survey listed six core competencies that CEOs will need to develop in the future. Incorporating digital technology and having a plan to shape future IT investment is among them. And when CEOs were asked which industry outside of their own presented the most competition, technology was ranked No. 1.

Does that mean CEOs should earn a degree in computer science? Probably not. For one thing, universities have traditionally emphasized academia and research, not practical preparation for careers in business. A tech reporter in Fortune adds that in “the course of talking to hundreds of startup founders and developers over the years, I can’t recall meeting many computer science majors.”

The answer may lie in “bootcamp” certification programs. Decoded, based partially in New York, offers education in everything from coding to big data to hacking in one-hour talks, three-hour sessions, and daylong “master classes.” “Code_in a Day,” for instance, promises to take you from “zero skills and confidence to coding your own app in a single day.” An article in Fortune highlights a satisfied customer.

Below are a few other resources to consider.