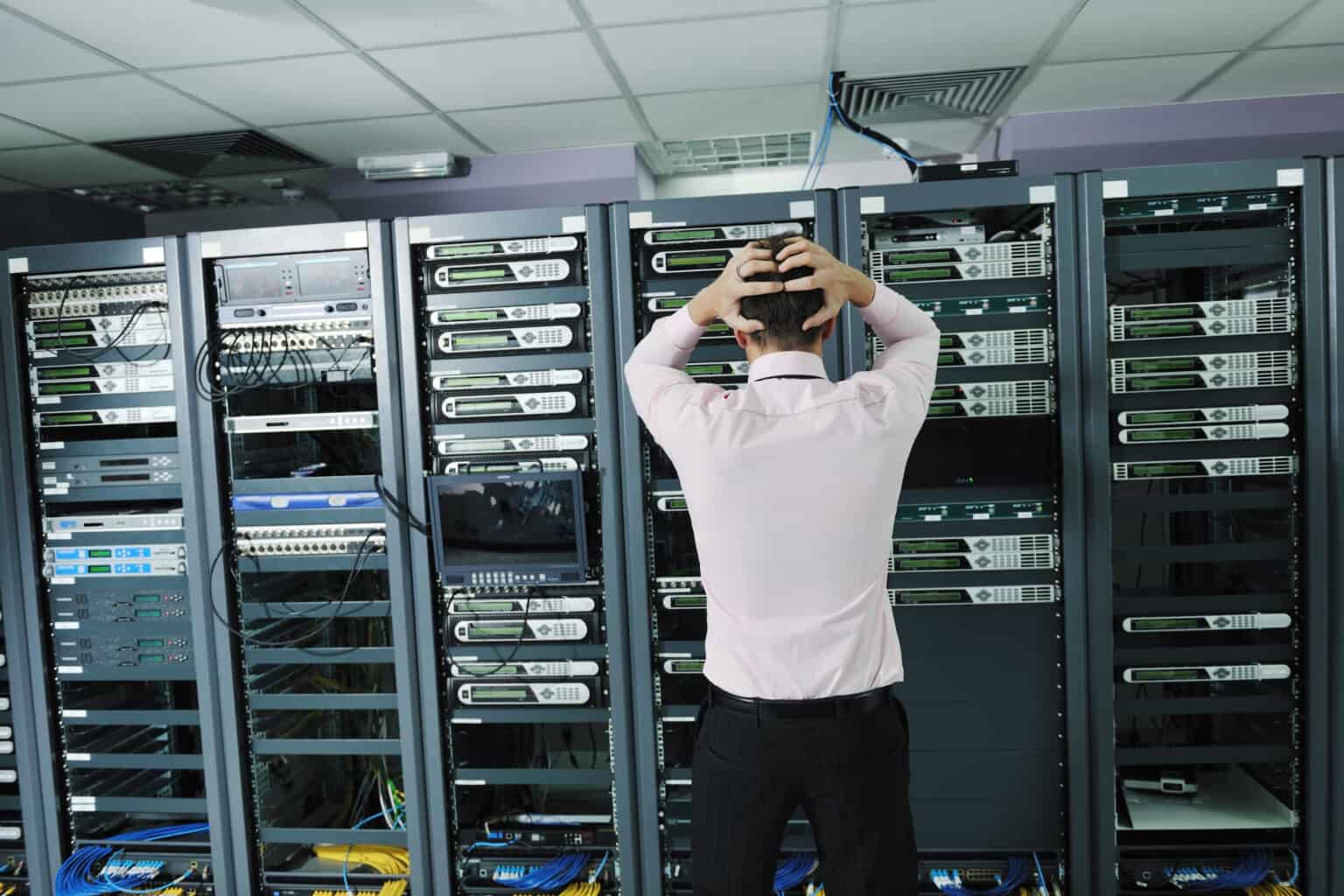 Well, folks, we’re almost to the end of 2016. Now’s the time of year when we look back and reminisce on our accomplishments and how we can learn from the year’s “oops” moments in 2017. That’s right, we all have those moments where we want to kick, shake and shout, but the key is how we compose ourselves afterwards to continue down a path to success. To prove my point, here’s a round-up of some of the nation’s biggest companies’ blunders and misses this last year.

Don’t judge a cup by its color

Ahead of the 2016 election, Starbucks decided to make its own statement for all of its customers. The “Unity Cup” hit stores towards the end of October, and instead of serving as a reminder of the nation’s shared values and goodness, customers were more split and outraged the coffee giant would take a stand at such a sensitive time. Unfortunately, the well-intentioned message became overshadowed across social media and news headlines for the exact opposite message.

Bad, bot! Wait, is that right?

Last March, the world met Tay, a Microsoft-developed artificial intelligence bot introduced on Twitter. The bot was meant to be an experiment in “conversational understanding”, where the Tay would grow smarter the more people interacted with her. What was underestimated though was what kinds of people inhabit the internet. In less than 24 hours, Tay was spewing racist, misogynistic and downright offensive tweets.

(Really, people? Technology brings us something to teach and it’s shown that.)

If you’ve flown recently, you know you’ve got a problem when they’re making an announcement about your new Samsung phone possibly blowing up in your hand. News started breaking in early October about Samsung Galaxy Note 7 phones exploding. After more images surfaced of cars on fire, people burnt and melted screens, Samsung made the wise decision to abandon its flagship phone and try again another time.

(I was already never going back to Android phones. This just puts the stake in the ground.)

I hope coming out of these experiences, the businesses took a look at their practices and made the necessary adjustments. Whether that’s doing better research into your audiences and markets or knowing when to accept the results and bowing out, these businesses will survive because this wasn’t their first time seeing a little bad press.

What of advice would you give to any of these companies?