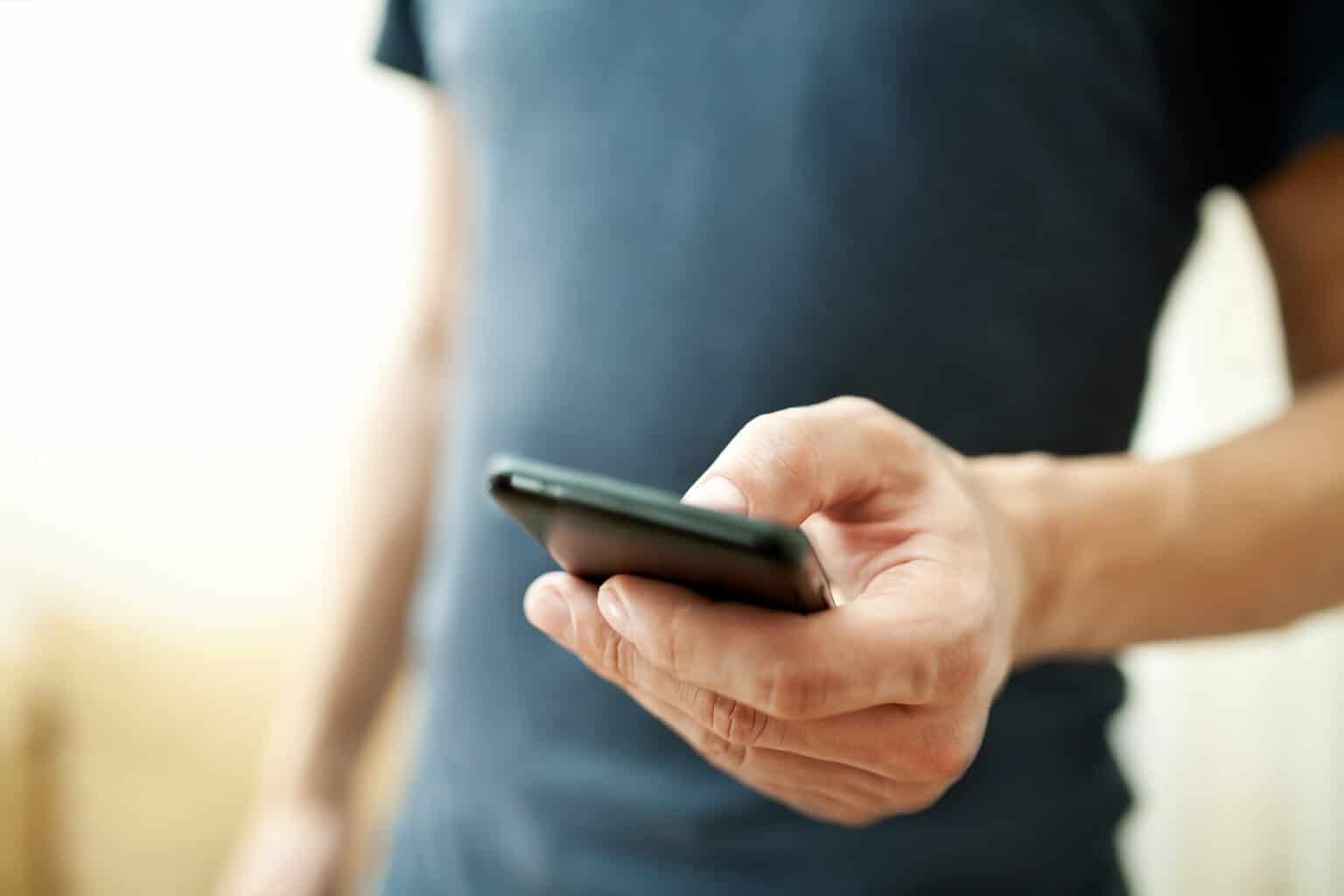 Taking the next step with smartphones

I remember the day I got my first phone. It was a Samsung flip phone, and I could program a dial-tone version of my favorite song as the ringtone (cue Led Zeppelin). I remember thinking one day my iPod, phone and camera would all be in one device. That future came about 4 years later with the first iPhone.

As we look to the future of smartphone technology, it’s hard not to wonder what we can see in our phones given a few more years. Let’s take a look and explore some ideas currently floating around out there.

I’m an iPhone user after having used an Android, and I never looked back. However, iPhones used to be the leader in advancing technology for the future. Today, the most advancing thing they’ve done was remove a headphone jack.

I look at Samung’s ambitions of creating water-resistant phones, better cameras and more versatile designs, and I’m thinking Apple needs to step up it’s game. They’ll get surpassed by their main rival if they don’t.

What would you like to see in upcoming smartphone tech?