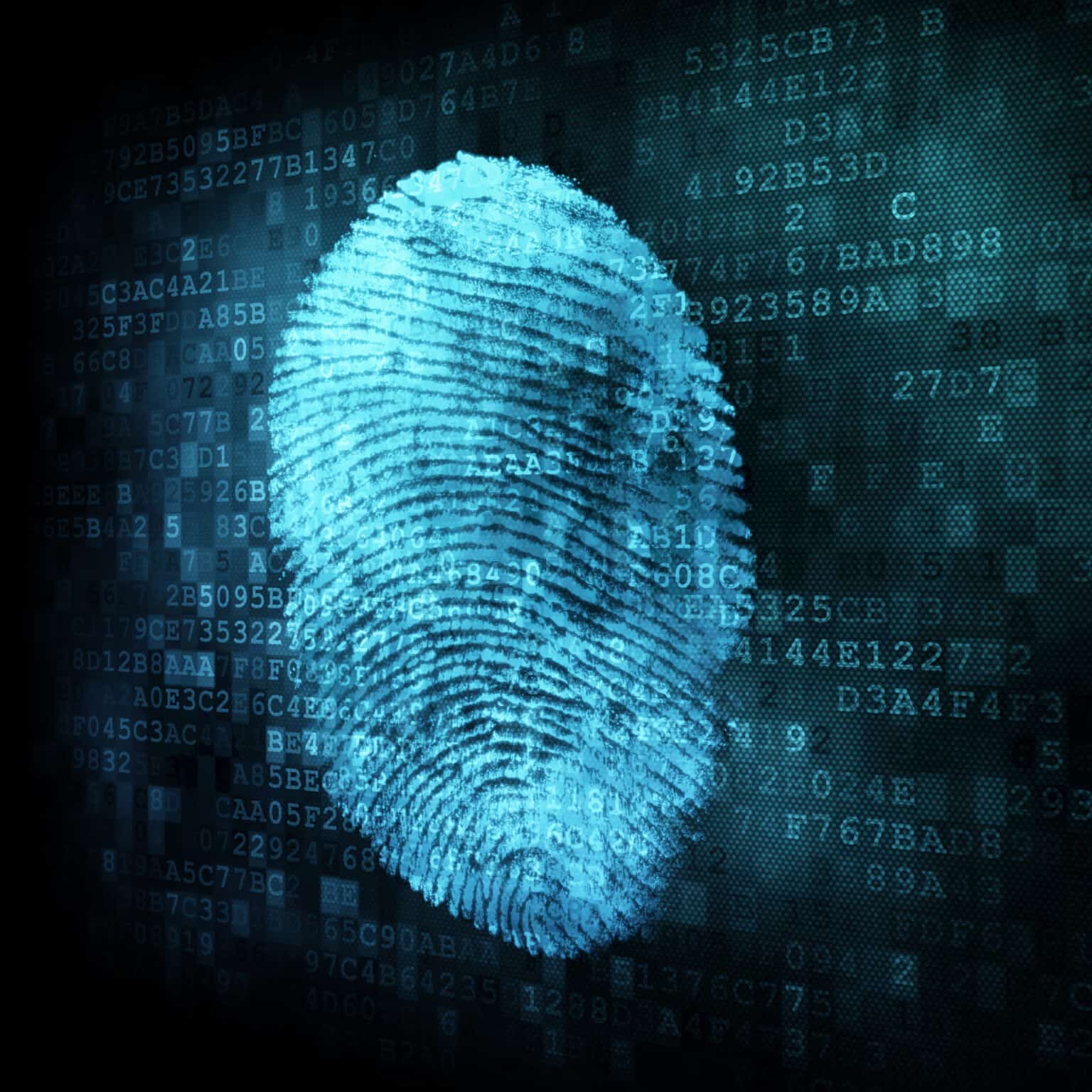 Spooked by tech: How well do your tools know you?

Not all scary things go bump in the dark, slither into your nightmares or crawl out of TV screens. If you think you know yourself, try going up against your own technology. In this haunting time, we take a look at some of the technology that might just keep you up at night.

For all of those horror movie fans, watch this YouTube video to see just how creepy some of the modern surveillance tech looks. I mean, thermal image scanning for specific crime-causing temperatures has to be a joke, right?

The scariest part of all of this is that it is only going to continue growing and becoming more in our lives, so good luck going to sleep knowing that tonight. Your nightlight might soon be able to recognize you getting up soon and who knows where that information goes.

What’s the creepiest thing you’ve ever seen in technology?