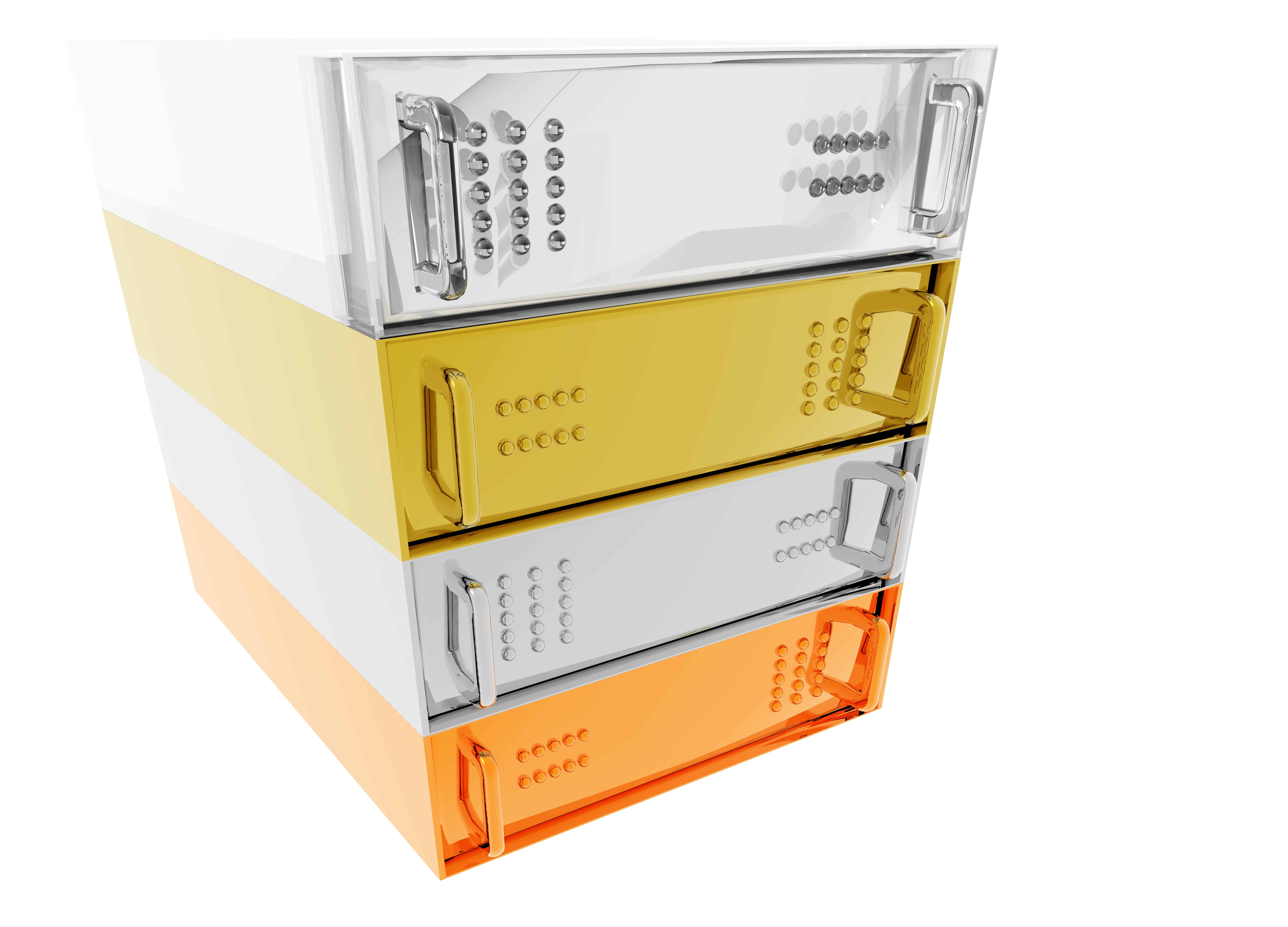 Evaluating and selecting an option for cloud purchases, especially supporting business-critical SaaS or IaaS, can be a nail-biting decision for your team.

Many buyers feel as if they are walking into an auto-parts store that sells engines and steering wheels made by one manufacturer and gas and brake pedals made by two different manufactures.  Am I supposed to bolt this together?  Who’s going to maintain it and fix it when it breaks down?  When you mix and match parts, you may end up with a Ferrari or a Frankenstein.

You ask the clerk: “So, will you support the transmission? Because you know, it’s going to be connected to your engine.” You are thinking: is my upgrade choice last year that I fought so hard for going to cost us more now if we go with the “best” cloud vendor for our overall needs?

Market leaders Amazon and Microsoft come with tradeoffs.  Conventional wisdom on the matter is that Microsoft Azure has polished self-service manuals and snazzy interface for their Azure platform that allows spinning up servers in minutes, and Amazon’s EC2 has a wealth of extensions and store apps.  The reality is the service offerings are not symmetrical, so some in-depth research and discussions validating potential selections across the organization will be needed if a major migrations are planned.  No one will judge you for the transmission you bought last year, you didn’t know!

Comparing to the ‘Big Guys’

Rackspace is generally known as the scrappy sibling of the big guys.  ‘Scrappy sibling’ is a relative term, as Rackspace is a publicy traded company that has existed since the mid-90’s, claiming 50% growth year over year, no small feat.

Historically they have been a strong choice for customers currently utilizing KVM and VMWare hypervisors that want Rackspace’s branded Fanatical Support™.  This was a major reason, in addition to price point and up-time, that Rackspace was selected over the big guys or other (relatively) smaller providers.

While the big guys’ basic support options offer little more than access to community forums, Rackspace’s lowest level of support is more generous, the “Infrastructure Level.”  This is recommended for organizations that have some in-house IT.  With this plan, Rackspace offers 24/7 access to its cloud-support engineers, plus assistance with coding, launching cloud servers, security, and some add-ins.  This is an effective plan for technical users.  The buy-up option is Managed Cloud service which will generate immediate response to any alarm set off by your cloud server, plus assistance with databases, SSL certificates, and security.

The big news is that of November 2014 Rackspace will be supporting Hyper-V customers.  “We had left our Microsoft-centric customers in the dark or forced them into more of a VMware-oriented approach,” said Jeff DeVerter, general manager of Microsoft Private Cloud at Rackspace in an interview.  Specifically, this will be Hyper-V operation with Windows 2012 servers and System Managers’ Virtual Machine Manager.

This is especially important for Rackspace as burgeoning competitor (and now, asymmetrical partner) to the big guys for two reasons.  First, Microsoft customers don’t tend to use Microsoft products in isolation.   Second, Rackspace already hosts a full 85% of Microsoft’s licensed use of SharePoint-as-a-Service, and is also a large host of Exchange and Lync instant messaging tools for its customers.

Though perhaps not having as large of a market share for business users, worth noting is that Rackspace also now supports GoogleApps (October 2014).  Many SMB businesses (and a few larger ones) rely on Gmail, Drive, Hangouts, and Google Calendar for their communication, project planning documentation, sharing, and meetings support.  Now these customers will have another advocate to implement the more complex features of Google Apps for Business.

What this shapes up to for Rackspace is they are re-aligning away from competing with major cloud offerings as a commodity cloud service, and focusing their core business on what they are known for: Fanatical Support™.  By keeping customer service as touchstone of their managed services arm, and expanding the versatility, the prospects are favorable Rackspace in 2015.