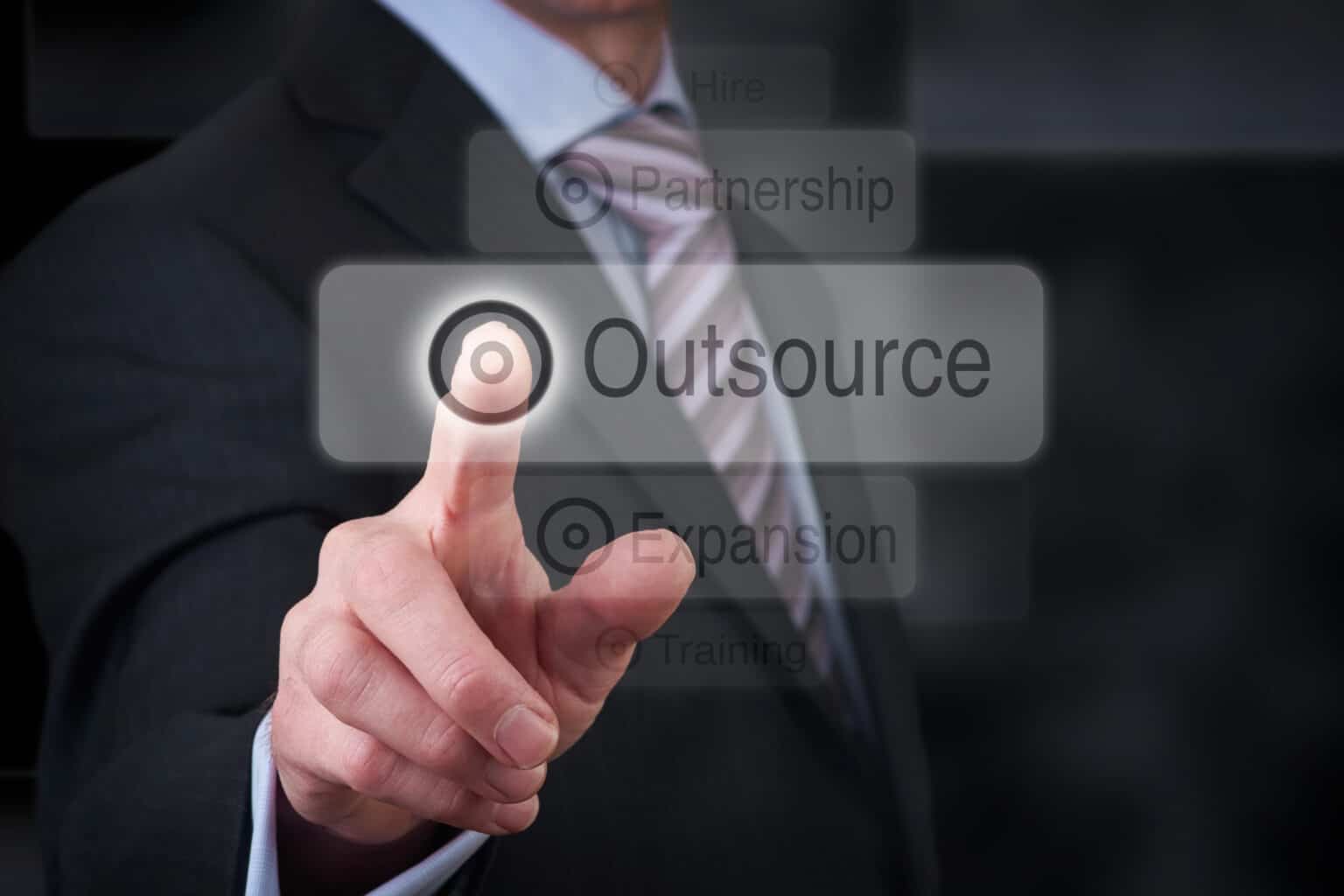 Outsourcing, the replacement of jobs in one country by humans from other countries, has seen a major increase during the first part of the 21st century. The outsourcing of global production by U.S. firms to developing country suppliers over the past few decades has had major implications for workers and the protection of labor standards.

Many businesses, especially in the IT and Human Resources sectors, use the practice of hiring people outside their own company to perform services that traditionally were performed by the business’s own employees as a strategy for cutting costs and focusing on the core competences of the company.

Examples of jobs that are outsourced range from customer support to manufacturing to software development to payroll and human resource services.

The practice of outsourcing is subject to considerable controversy in many countries. One side argues outsourcing has caused the loss of domestic jobs, particularly in the manufacturing or textile industry. However, supporters of outsourcing argue that it creates an incentive for businesses and companies to allocate resources where they are most effective, and that outsourcing helps maintain the nature of free market economies on a global scale.

Other sourcing trends for 2015 include:

This includes the practice of hiring and training marginalized people who normally would have very few opportunities for employment to provide IT, business, or other digitally-enabled services. Worldwide there are more than six million prisoners, and more than two million are the in U.S., where approximately 95 percent of them will be released. Impact sourcing prepares inmates to reenter society and be productive members of the workforce.

Botsourcing – The replacement of human jobs by robots

More recent technological innovations have produced robots capable of performing jobs that, until recently, only humans could perform.

In an insightful new book called “The Second Machine Age” by Erik Brynjolfsson and Andrew McAfee, the authors state that digital technology and robotics are advancing at such a pace that “Professions of all kinds — from lawyers to truck drivers — will be forever upended. Companies will be forced to transform or die.”

An Oxford Martin School study entitled “The Future of Employment: How susceptible are jobs to computerization?” claims that up to 47 percent of American jobs are susceptible to robots and automation within the next seven to 10 years.

According to the Business Insider, Amazon.com Inc. has recently installed more than 15,000 robots across 10 U.S. warehouses, hoping to cut operating costs by one-fifth and get packages out the door more quickly in the run-up to Christmas.

The 320-pound orange robots, which scoot around the floor on wheels, show how Amazon has adopted technology developed by Kiva Systems, a robotics company it bought for $775 million in 2012. The robots are designed to help the leading U.S. online retailer speed the time it takes to deliver items to customers and better compete with brick-and-mortar stores.

Squeezing the racks of items closely together eliminates the need for workers to navigate aisles to collect items ordered by consumers. Now a worker can call for a specific item and the robot steers itself to that particular work station. Each robot can carry as much as 720 pounds. In some cases, the robots have allowed Amazon to get packages out the door in as little as 13 minutes, compared to about an hour and a half on average in older centers.

Switching to closer vendors from those located farther away is a business strategy known as near-sourcing, and it’s a growing trend, says Harry Moser, president of the Reshoring Initiative in Killdeer, Ill., an organization that helps manufacturers find U.S. factories for their goods. While outsourcing to far-off countries with low-cost labor remains strong, some companies are rethinking their strategies due to global political unrest, rising fuel costs, growing demand for quick delivery times and wage inflation in many developing countries. For instance, Moser says the cost of manufacturing in China is expected to reach U.S. levels by 2015 due to that nation’s wage growth and escalating fuel costs.

To get a better sense of what type of sourcing works best for your company, you can try the Total Cost of Ownership Estimator, a complimentary tool provided by the Reshoring Initiative. Unlike standard sourcing that is predominantly driven by price, the Total Cost of Ownership model enables aggregation of all cost and risk factors into one cost for simpler, more objective decision making.

Crowdsourcing is the process of obtaining needed services, ideas, or content by asking for contributions from a large group of people, especially from an online community, rather than from traditional employees or suppliers. The main idea behind crowdsourcing is that more heads are better than one. By leveraging a large crowd of people for ideas, skills, or participation, the quality of content and idea generation will be superior.

A good example of crowdsourcing includes the Climate CoLab, housed at MIT’s Center for Collective Intelligence, which brought more than 10,000 users to its crowdsourcing platform to devise solutions to climate change. Dr. Geoffrey Hay (University of Calgary) and his team were awarded the $10,000 Grand Prize for their Heat Energy Assessment Technology (HEAT) proposal. HEAT takes homeowners to a free Web tool where they can easily identify areas of heat loss in their homes.

Have you used crowd-sourcing or thought about botsourcing as a business strategy? What about other sourcing models?

If you’re looking for more information about outsourcing or want to join in the conversation, you might want to attend the upcoming Outsourcing World Summit®, the premier event devoted to educating outsourcing professionals on the latest trends and best practices shaping the industry today and into the future. With over 800 participants, the Summit is the industry’s best-attended conference where attendees network with peers, earn certification credits and influence the direction of the industry as it continues to evolve.

And, for a humorous look at the perils and pitfalls of outsourcing, check out NBC’s 2010 comedy television series Outsourced.