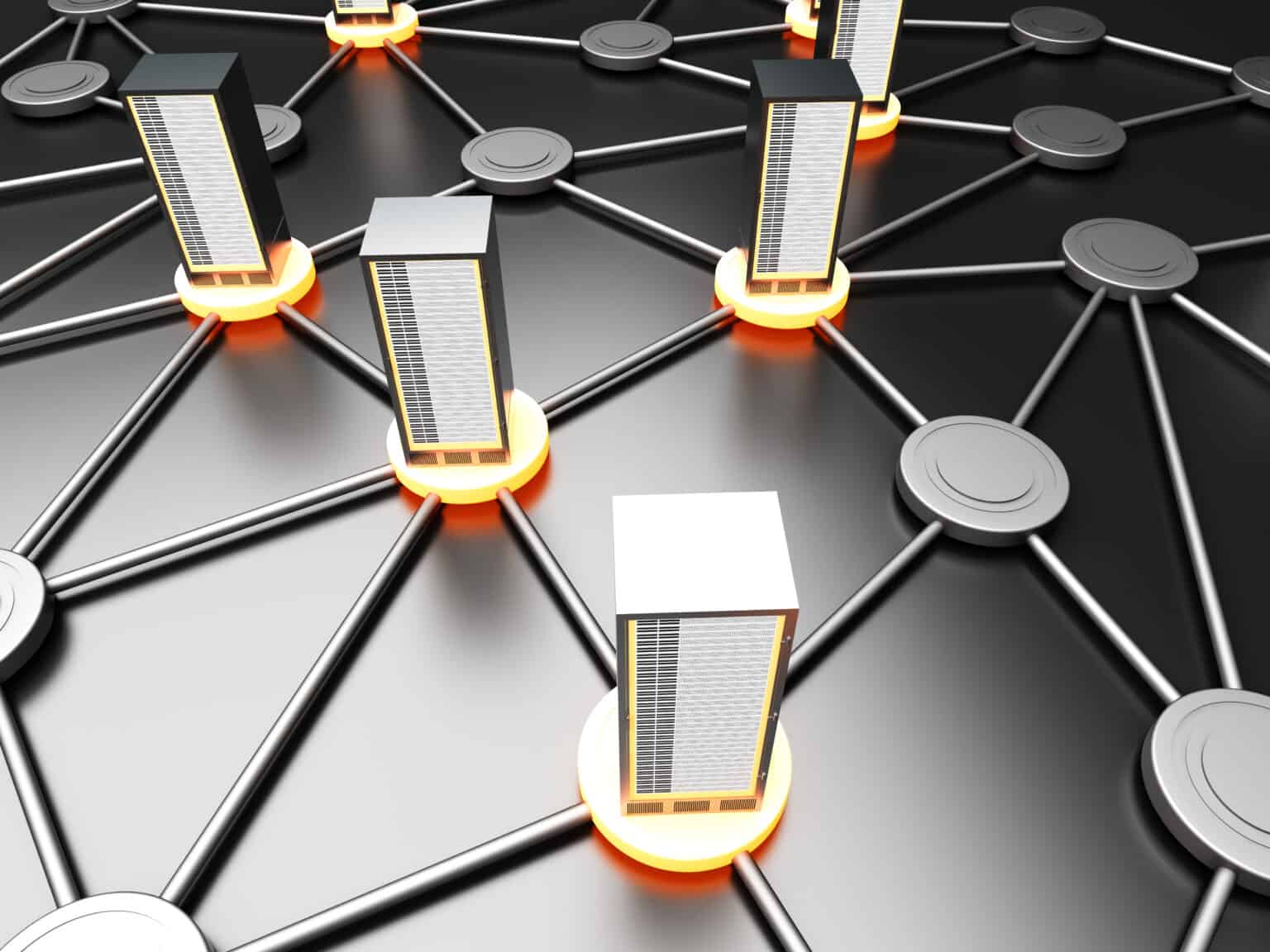 Today, the world has more than 250 programming languages to performing a variety of jobs for a more advanced, productive tomorrow. But why do we need so many ways to tell a computer program what to do? Simply put by Stack Overflow’s Matt Sherman, we don’t, but we want to.

Think of it like tools – you could hammer a screw in, but why would you do that if you could use a high-power screwdriver instead to get the job done. Also, with so many languages on the market, recruiters are actively looking for specific individuals all the time with skills in the latest and greatest.

To help you sort out which tools you should have in your toolbox, we’ve broken down the top programming languages to know today.

According to Coding Dojo, Structure Query Language (SQL) is the most sought after programming language by recruiters on Indeed. At more than 100,000 postings, this language is used to communicate and manipulate databases. While it’s not entirely clear where this demand is coming from, one point may be Microsoft’s popular SQL Server 2016, which introduced new open-source features.

Isolating just America, Python remains the language in the most demand, according to Forbes. Used by heavy-hitters like Reddit, Instagram and Venmo, this general-purpose, open-source language is most popular among data scientists.

Google’s Go language, the go programming language or Golang – whatever you call it, this is one of the top languages to know right now. Tiobe recently gave it the programming language crown of the year based on its growth in popularity. It’s ease to learn and pragmatic nature make it an easy pick for people looking to get into programming or add more to their toolbox of skills.

In a conversation with The News Stack, Mikeal Rodgers, Node.js Foundation community manager, said his language would surpass JavaScript’s user-base within the next year. Already with enterprise companies like PayPal, they vow to become more stable and enterprise-focused this year, Node.js Contributor Ryan Lewis said.

When it comes to professional development, CIO ranked Angular.js as one of the top frameworks to know. This JavaScript-based, open-source framework maintained by Google and a community of individuals for single-page applications, but hopes to advance towards augmented web-based applications.

What will be the next programming language you learn this year?