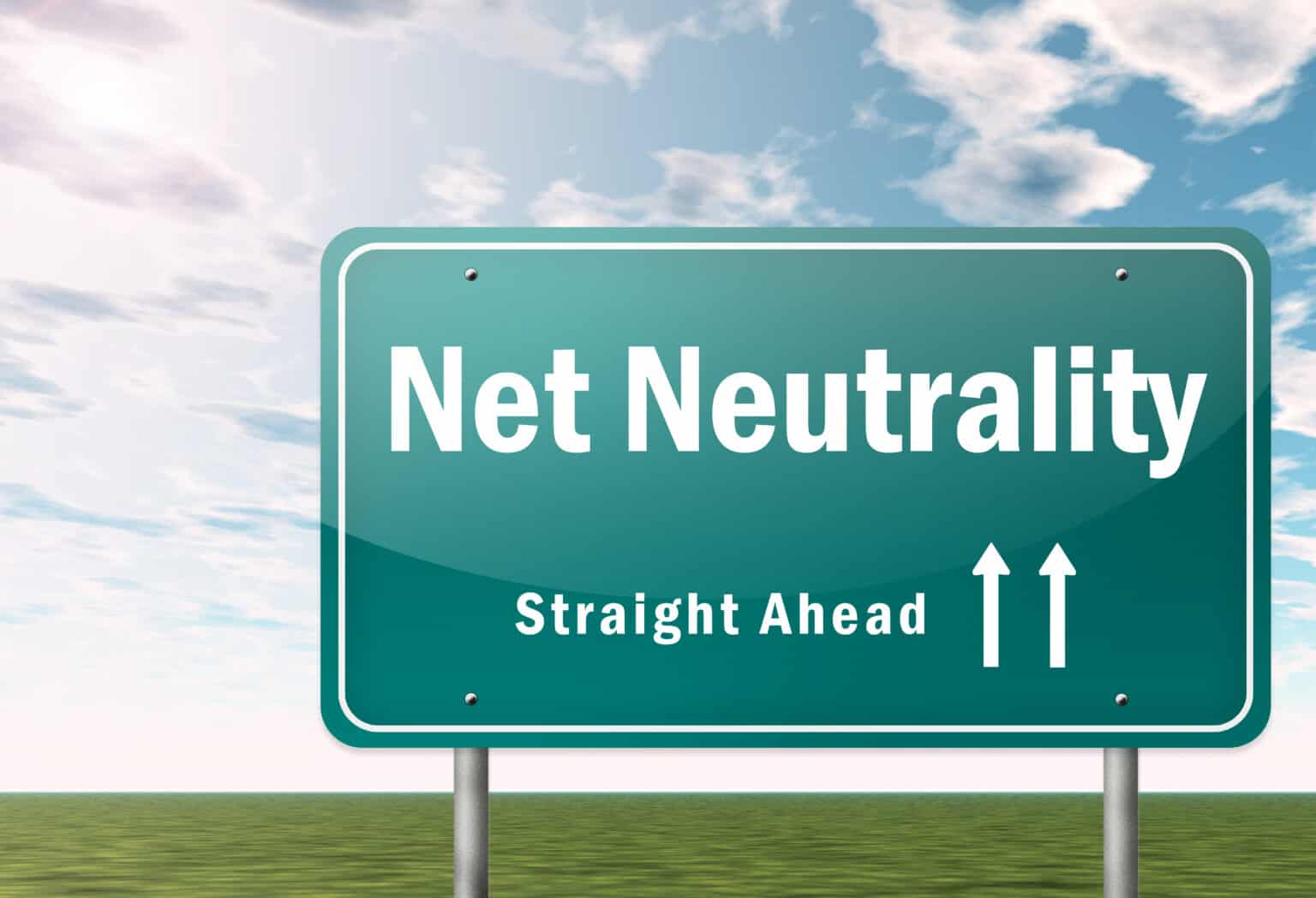 Network neutrality is the principle that all Internet traffic should be treated equally. An open Internet means that the full resources of the Internet and ability to operate on it are easily accessible to all individuals and companies.

Maintaining net neutrality is important for small business owners, startups, and entrepreneurs, who rely on the open Internet to launch their businesses, create a market, advertise their products and services, and distribute products to customers. An open Internet fosters job growth, competition, and innovation.

It seems reasonable to state that no company should be able to interfere with this open marketplace. Internet service providers (ISPs) act as the gatekeepers to the Internet, and without net neutrality, they could possibly seize opportunity to profit from that gatekeeper control.

After receiving 4 million comments from consumers, more than any other in its history, the Federal Communications Commission (FCC) reclassified the retail broadband service we buy from cable, phone and wireless providers as a telecommunications service under Title II of the Communications Act. According to an analysis conducted by The Verge, Seattle ranked 5th on the list of cities where comments originated, an indicator of its position as a technology hub for start-ups and savvy Internet users.

According to a press release put out by the FCC on February 26, 2015, “The FCC has long been committed to protecting and promoting an Internet that nurtures freedom of speech and expression, supports innovation and commerce, and incentivizes expansion and investment by America’s broadband providers. But the agency’s attempts to implement enforceable, sustainable rules to protect the Open Internet have been twice struck down by the courts. Today, the Commission—once and for all—enacts strong, sustainable rules, grounded in multiple sources of legal authority, to ensure that Americans reap the economic, social, and civic benefits of an Open Internet today and into the future. These new rules are guided by three principles: America’s broadband networks must be fast, fair and open—principles shared by the overwhelming majority of the nearly 4 million commenters who participated in the FCC’s Open Internet proceeding.”

The FCC adopted open-Internet rules that prohibit IPSs, such as Comcast and CenturyLink, from stifling or blocking Internet traffic. The new rules also stop ISPs from creating Internet fast lanes for companies that are willing to pay while everyone else is stuck in the slow lanes.

What does net neutrality mean for Seattle’s tech industry?

Looking at it from a Seattle point of view, U.S. Sen. Maria Cantwell, D-Washington (a senior member of the Senate Commerce Committee who serves on the Subcommittee on Communications, Technology and the Internet) said that it’s “crucial that the FCC preserve net neutrality. Round table participants told her if different fees were charged for Internet access it would have a chilling effect on local technology investment, which would slow the growth of the sector in the region.”

According to Cantwell, the FCC’s historic decision in favor of net neutrality “struck the correct balance for Internet rules of the road to avoid stifling innovation and investment. This is a victory for consumers and innovators across the nation, but especially for the Pacific Northwest, where thousands of jobs and millions of dollars of investment help power our Internet-based economy.”

State statistics indicate the Internet industry accounts for more than 8 percent of all private-sector workers in Washington and contributes $21 billion to our state’s economy. Cantwell strongly believes that we must maintain an ecosystem that attracts investment and increases the industry’s ability to grow and evolve.

Still, there are many opponents to net neutrality. Let’s take a look at some of the FOR and AGAINST statements:

Statements in favor of net neutrality:

Seattle-ites, what do you think? Do you agree with the recent FCC ruling? We look forward to hearing your comments!