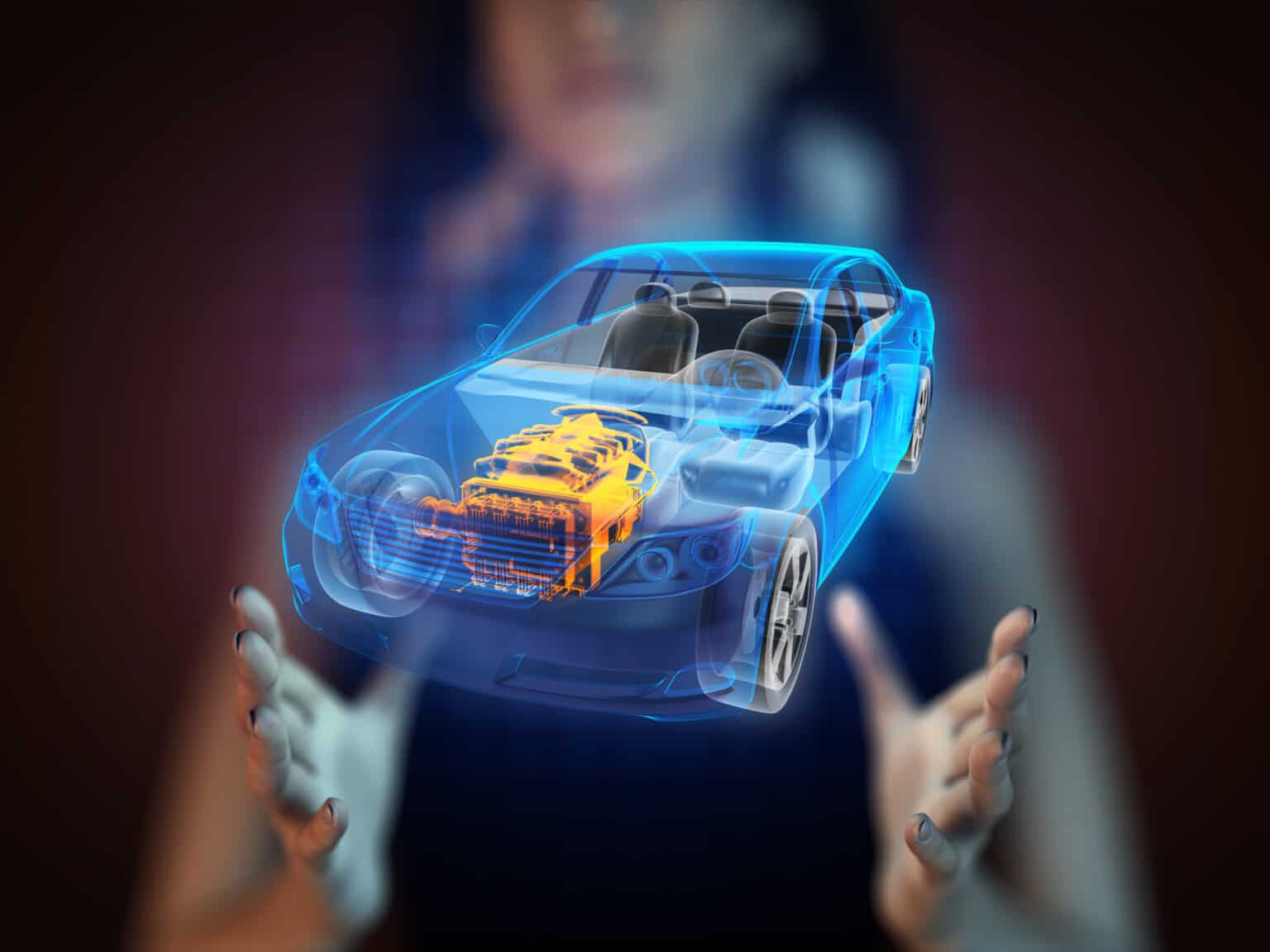 Microsoft HoloLens – A new way to see the world

A new age of holographic computing is here. Microsoft’s newly unveiled HoloLens is completely untethered – meaning no wires, phones, or connection to a PC is needed. HoloLens lets you pin holograms in your physical environment, so that you can blend your digital world with your real world.

See the world in a whole new way

It sounds very futuristic, but this technology has been in the making for a while. The HoloLens was a secret project at Microsoft for the past 5+ years. The chief inventor of HoloLens, Alex Kipman, first pitched this idea to Microsoft back in 2007, and the first version that came of it was Kinect. Now his idea is becoming more fully realized. According to interviews, Kipman believes the HoloLens will be to this phase of computing what the PC was to the last.

Microsoft’s HoloLens is worn like glasses and features see-through, holographic, high-definition lenses. It uses spatial sound so that you can see and hear holograms in your surroundings. It also includes advanced sensors and a Holographic Processing Unit (HPU) that is cognitive of the world around you and processes terabytes of data from the sensors in real-time.

There isn’t a screen to touch or a mouse to click. Microsoft HoloLens understands your movements, vision, and voice, enabling you to interact with content and information in the most natural way possible.

What is a hologram?

A hologram is an object like any other object in the real world, except that instead of being made of physical matter, it’s made entirely of light. Holograms can be viewed from different angles and distances, just like physical objects, but they do not offer any sort of physical resistance because they have no mass.

What can I do with HoloLens?

With the ability to interact with three-dimensional holograms in your real world, you’ll have

These holographic experiences will improve the way you create, connect, and explore and will transform the way you connect to the world around you.

How is HoloLens different from other virtual reality technologies?

What sets Microsoft HoloLens apart from existing virtual reality technologies is that, in other virtual reality worlds the user is completely immersed in a computer-generated reality, or fantasy world, with no interaction in the real world. Users are advised to remain seated or sit still to avoid collisions with physical objects around them.

The holographic experiences with the HoloLens delivers a mixed reality that lets you enjoy your digital life while at the same time allows you to stay connected to the real world. You can walk around while wearing the lenses, and seamlessly integrate both worlds simultaneously.

How exciting is it that we now have the technology available to be able to transform our world with holograms? It will be interesting to see what developers do with this platform. Stay tuned!