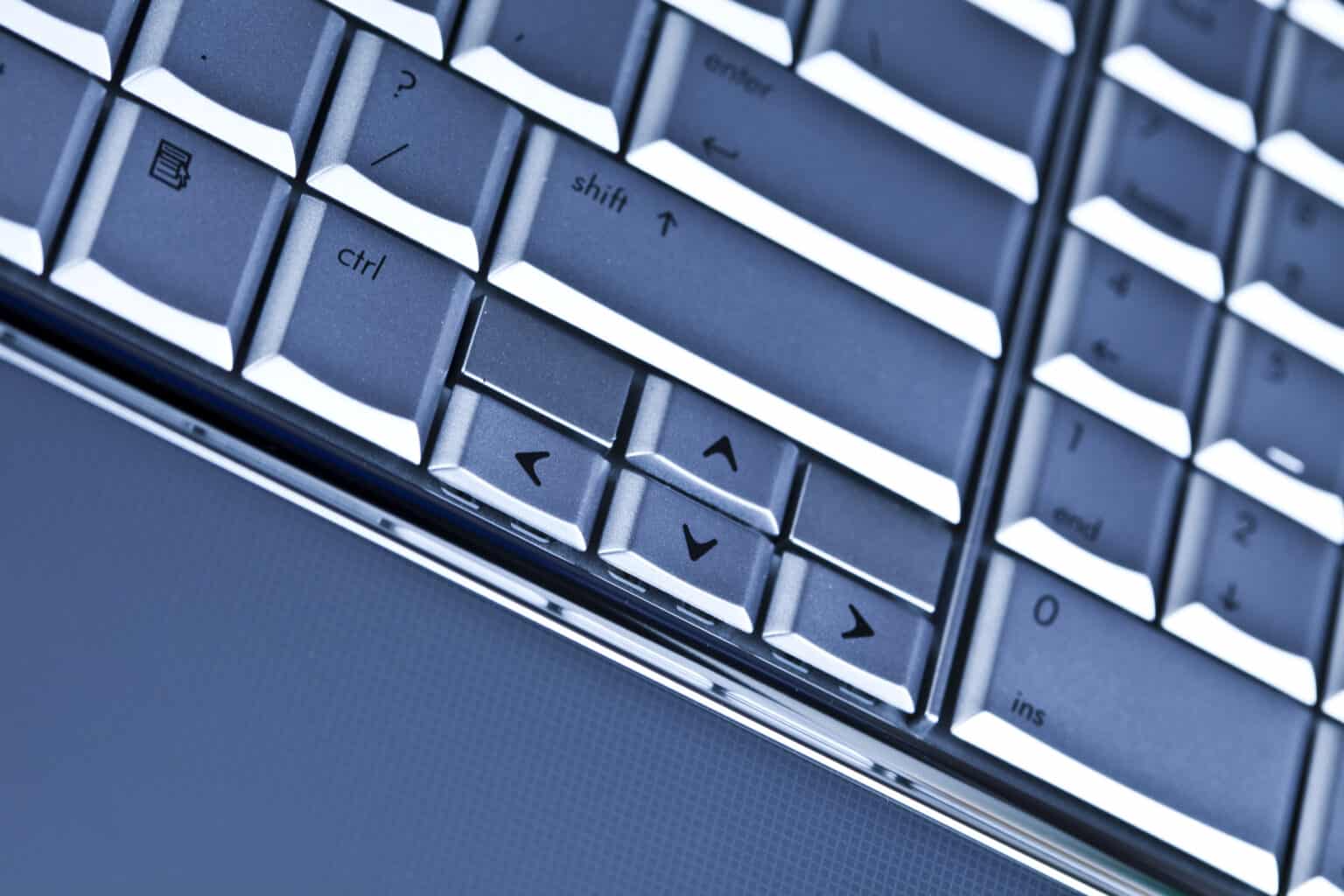 Keeping our devices up-to-date with the latest updates has never been easier. Whether it’s the operating system powering your computer or the features of the apps on your phone, the fact that we can have that at our fingertips helps keep technology interesting day after day. But it wasn’t so long ago that we were going to the store to pickup the latest version of Mac OS for $100.

We have Apple to thank for the dramatic change in a 16-year tradition. Back in 2013, Apple launched OS X “Mavericks” for free and it could be downloaded directly from your computer’s app store. Microsoft followed suit two years later with the launch of Windows 10 and a free-ish subscription model. According to Wired, when Apple launched Mavericks back in 2013, operating systems were one of the main ways tech companies profited off of their computers.

Open-source software, like Linux, still seems like the technical person’s operating system, and its dauntingness shows in its usage. However, Huffington Post reported earlier this year that this trend could likely change in the coming years as people get tired of paying for their software and the world of open-source becomes more widely accepted. According to them, their Ubuntu version is easy-to-use and free.

Where there are operating systems though, there are the devices that run them. The Verge predicts Google’s Android, Microsoft’s Windows and Apple’s iOS to duke it out through cheaper devices. The battle really comes down to your preferences. Here’s how they broke it down

Microsoft strives to open itself up to more access on more systems. You can now find its popular Office suite of productivity tools on nearly any device, and that’s why they’ll always remain as the leader in operating systems.

What do you want to see in the future of computing?