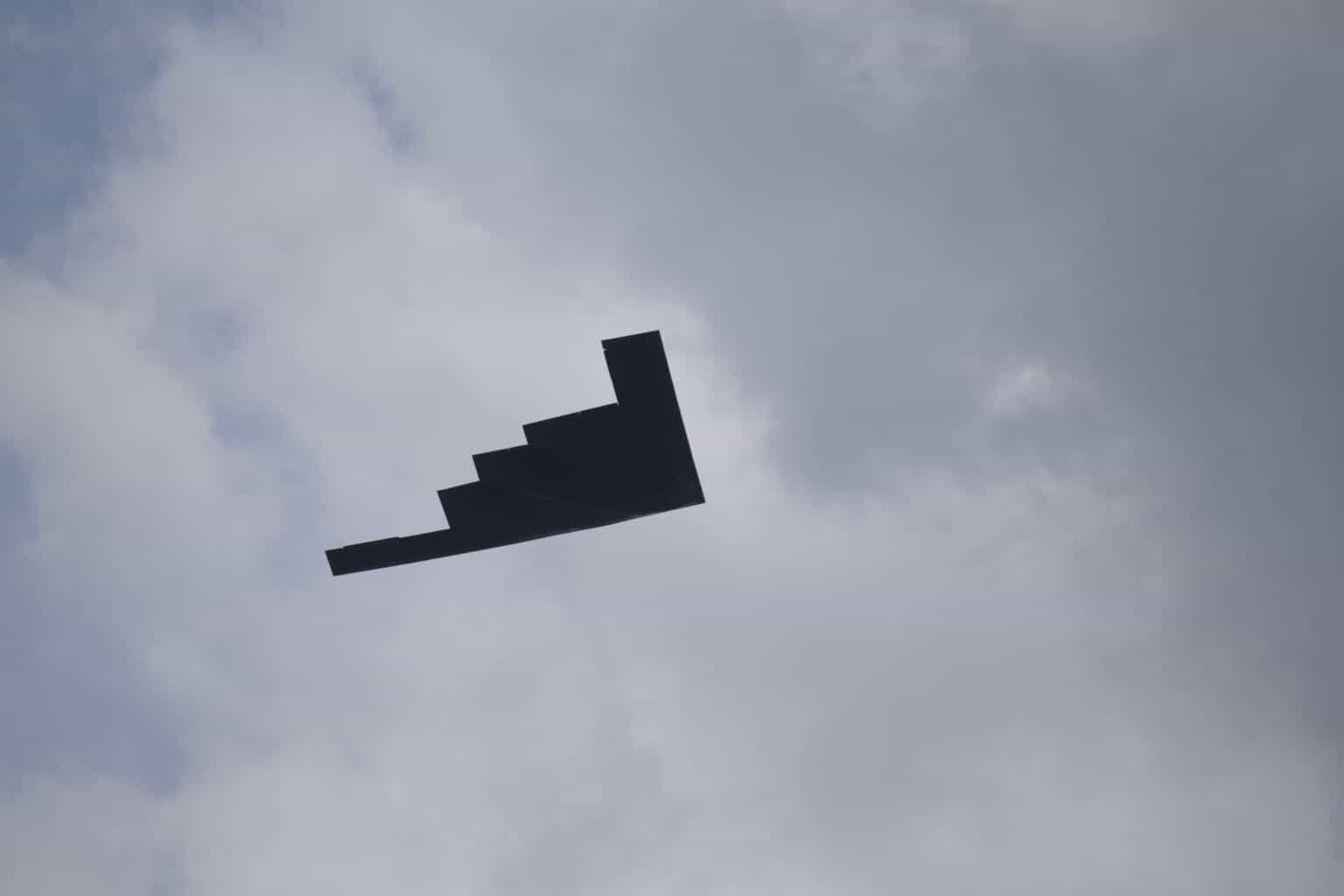 Is stealth the way to launch a startup?

To stealth or not to stealth. That’s the question for entrepreneurs yearning to share their game-changing ideas with the world … but maybe not just yet.

But goodwill only goes so far when you’re trying to beat the competition (or create a market where there is none). Here are some pros and cons of launching a stealth startup, courtesy of Entrepreneur and NextStreet Ventures.

The pros of stealth to launch a startup

None of your bee’s wax. Sometimes it’s crucial to develop v1 safely hidden from competitors, media, and others. You can be flexible with design, development, timeline and release date with less concern about getting beaten to market.

All the better if you can get private feedback from potential customers—though larger-scale responses are tougher, complicating efforts to ensure your product is ready for market. Stealth also tends to be more prevalent with hardware and B2B software companies. That’s probably why companies like Facebook and Twitter launched publicly, then iterated with actual users.

Protecting intellectual property. No one wants it stolen before launch. Entrepreneur recounts the story of Coravin, which operated in secret for years, including non-disclosure agreements. The Boston-based company developed a flagship product that lets you access wine from a bottle without removing the cork. As co-founder Josh Makower said: “After all of the work we had put into this, the last thing we wanted was for someone to see the product, copy the idea and take it to market before we could.”

What’s under the tent? Stealth also lets you cultivate buzz about your activities. Investors, would-be employees and the media feed on whispers about the Next Big Thing. Startups can gain early momentum when they don’t yet have a product, large team or customer traction.

Buzz, however, tends to help entrepreneurs already blessed with a high profile. The story of leaving a job to start something new or the thrill of announcing funding can provide an early lift in the absence of other news about the startup.

No need to shout, “Look at me!” Resources are no doubt already tight without having to expend them on branding and PR. Before Jason Chicola launched the creatives-services provider Rev.com a few years ago, he was able to strategize about new capabilities.

“Trying to do branding and PR are distractions that can get in the way of entrepreneurs doing the most important thing, which is getting the product good enough to sell,” Chicola told Entrepreneur. “We could have launched a year earlier and BS’d our way through everything, but we wanted to start with a much more specific plan in place.”

The cons of stealth to launch a startup

Mystique does not endure. Smart entrepreneurs realize that mystique fades in the absence of real innovation or business growth. A bit of stealth can help during the pre-product phase, but startups generally target the market and hire more effectively when they go the public route.

Sometimes the sex appeal of being a “founder” can make going stealth seem irresistible. But ego itself seldom leads us to create something meaningful or actually solve a problem. Plus, in most cases there isn’t somebody waiting to steal a startup idea.

Why aren’t people more excited? One solid reason to reject stealth mode: Being opens lets customers and developers get excited before the startup launches.

In 2012, the social-gaming platform company OpenKit gauged developer interest by announcing its flagship product before knowing how it would be assembled. The response was overwhelming. Co-founder Suneet Shah said that “we were able to validate and get access to early customers before we were able to start writing code.”

Can I get a witness? Being open also facilitates a key element: unsolicited feedback.

In 2008, Danielle Cassley of consultancy Red Bird Studios chose to go stealth with a now-defunct online gaming company she co-founded. Upon launching, she said, it lacked vital customer and market input.

“When you go ahead and talk about your company, people come out of the woodwork to weigh in on what you’re doing, and you find out a little bit more about who your competitors and potential customers might be,” Cassley told Entrepreneur. “This information can spark dynamic growth.”

Market Before Funding makes a convincing case that the bar for going stealth is high (meaning over 99 percent of startups don’t meet it). Your product must:

Stealth startups definitely have cachet (and advantages) in certain circumstances. But a great idea also needs buzz and buy-in to succeed—precious commodities that are hard to generate when the only thing communicated about it is “Shhh.”

(As a final note, the Market Before Funding article also outlines helpful marketing steps for those who go stealth mode. Check it out.)