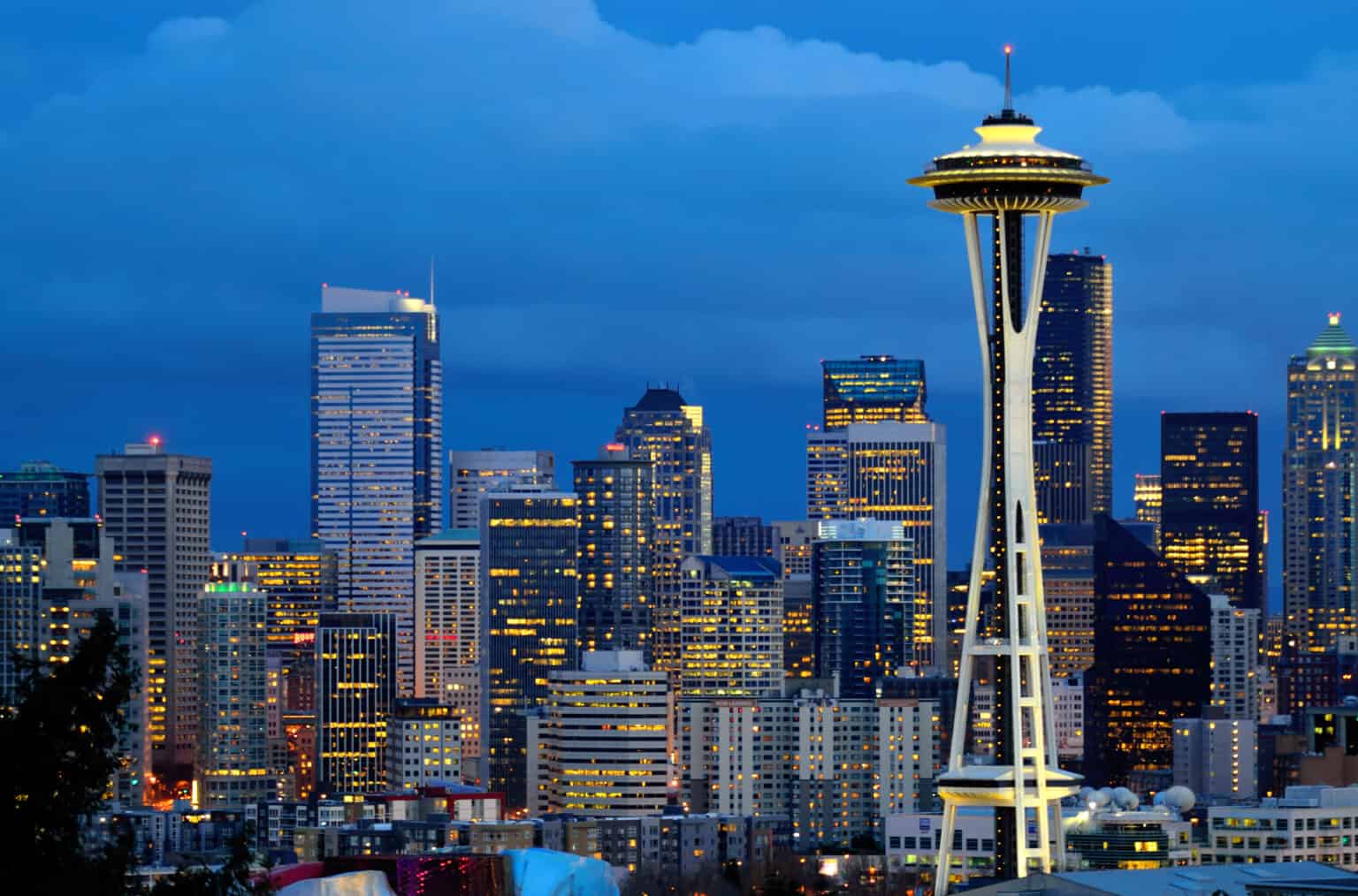 Is Seattle the next Silicon Valley?

According to Wikipedia, Silicon Valley is a nickname for the southern portion of the San Francisco Bay Area in the United States. It is home to many of the world’s largest high-tech corporations, as well as thousands of tech startup companies. The name has come to refer to all high-tech businesses in the area, and is now generally used as a metonym for the American high-technology economic sector.

But Silicon Valley appears to have some competition and Seattle is on the list. In the 1990s and early 2000s, the only gigantic software companies in Seattle were Microsoft and Amazon. However, a new class of large Seattle-based tech companies has moved in (Expedia, Zillow, Tableau, as well as large acquisitions such as Isilon and Big Fish Games) along with older companies such as Adobe and Real.

In my research, there are several more reasons Seattle appears to be gaining notoriety:

But according to some, Seattle may have a long way to go. One comment that I found interesting was from local investor Chris De Vore, ‘You need to have a culture where instead of people thinking when they get out of college, ‘I’m going to get a job in a big company’, the instinct has to be, ‘I’m going to build a big company.’ In Silicon Valley that’s what you really have.’

Jeff Schrock, a partner at Monster Venture Partners in Seattle, notes: ‘With Microsoft and Amazon as the big anchor companies in Seattle, most of the startups now are around software or Internet services. One thing the Valley does have that Seattle doesn’t is that they have a lot of experience in building hardware and networking-based companies. While there is a handful here, the depth isn’t very strong.’

With clear evidence that Seattle is on a fast-track to tech success and doesn’t appear to be slowing down, as a Seattle native, I do wonder why Seattle would even want to be the next Silicon Valley. Apparently my neighbors feel the same way. Henry Goldblatt from Fortune magazine writes: ‘There’s little evidence that the locals have any desire to see Seattle become the next high-tech mecca. Last year, for the second time, voters shot down a proposal to turn a light-industrial area of Seattle into a combination park and high-tech office center, despite heavy backing from Paul Allen and Craig McCaw. Growth, in general, is a Northwest bugaboo, and brawls break out every time there’s a major development proposal. Housing prices are soaring, and traffic, especially on the Eastside, has reached California proportions. If Seattle is destined to become the next Silicon Valley, it will probably be in spite of itself.’

What do you think?