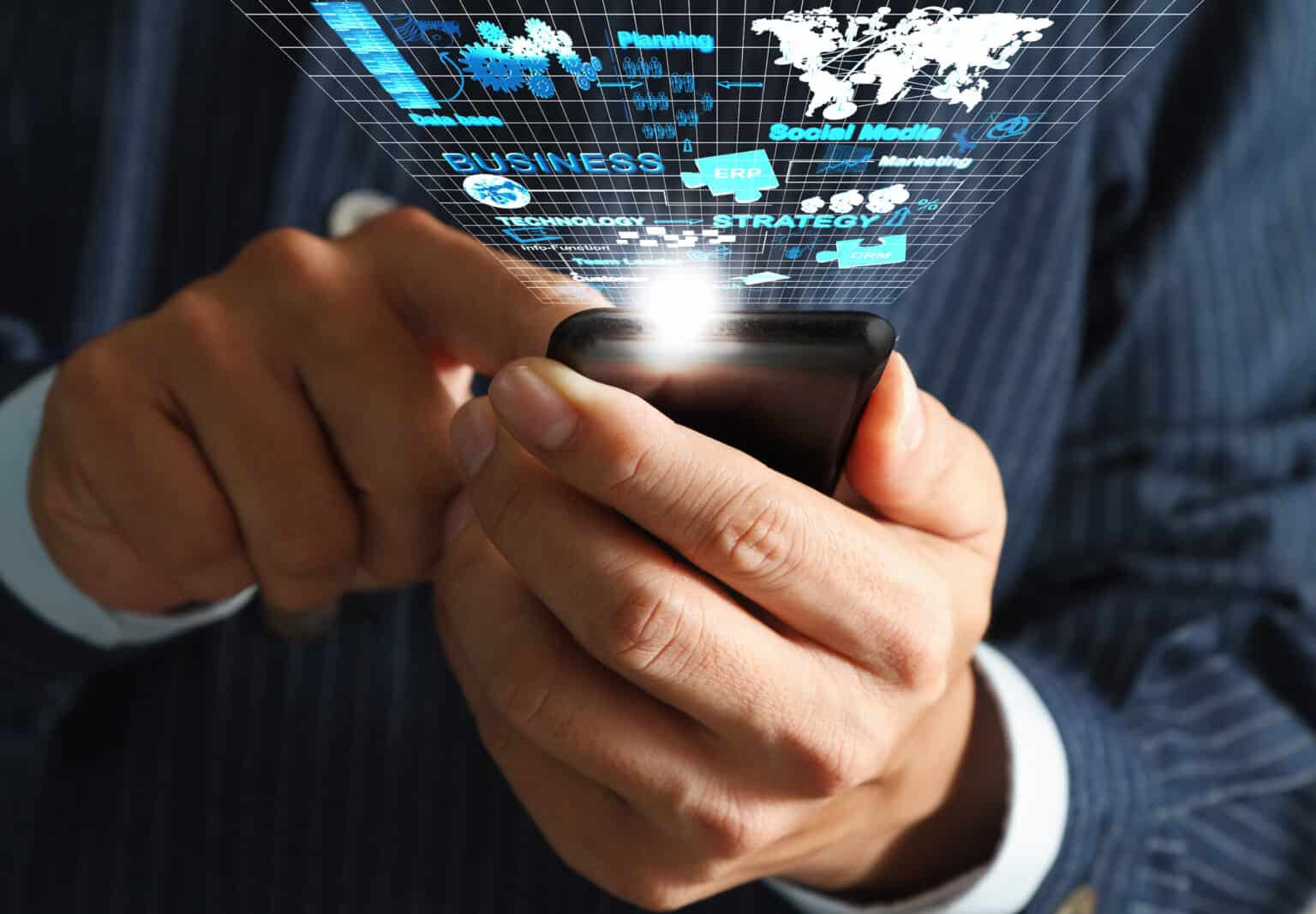 iPhone 6s and 6s Plus review – A reason to go phablet

Every time a new iPhone is announced, hungry fans are faced with an all too similar dilemma – do you upgrade to the “s” model or wait for the standard one to roll out next year. Now that we’ve come to the “s” lineup of the iPhone 6 generation, the best thing going for it could be the thing that had many all bent up last year.

First-off, lets hit the basics: this “s” generation packs Apple’s faster and newer A9 processor, a whopping 12 megapixel camera, a new rose gold color, faster Internet, and an improved shape. However, one of the most intriguing features to this model is the multi-touch sensor in the screen. This means your phone can now tell the difference between a gentle tap, a press and a hard press, which brings a whole set of new usability and features to how your apps respond.

Sales of the new phone have already surpassed the originals by as much as 3 million, making it, once again, Apples biggest iPhone launch weekend yet. Last year’s phone sold approximately 10 million units in its launch weekend, whereas this one saw 13 million phones fly off of shelves. However, the number could be slightly skewed due to the more global initial launch of the phone, according to Forbes.

One thing we should always keep in mind though is the myths that tend to arise every time a new iPhone launches. Last year it was the 6 Plus bending, this time around it’s that Apple may have sneakily made the phones waterproof. As this article from TIME so eloquently puts it, while there isn’t anyone from Apple saying this, the phone appears to be slightly water-resistant. However, if you dunk your new iPhone in water hoping to take it into the store the next day because you discovered the phone is not waterproofed, think again.

When the iPhone 6 and 6 Plus launched last year, I thought the larger screen was a good idea, but the super-sized screen was never really my thing. When I’d look at my friends’ Samsung Galaxy phones, I would be that guy who’d make a big deal out of how it required two hands to operate. Now, I am reconsidering the phablet movement, and I’m not the only one. According to Kantar Worldpanel ComTech, phablets accounted for 21 percent of all smartphones sales earlier this year, a major jump from the 6 percent noted at the beginning of 2014.

Once I began to think about it, I don’t currently have a tablet, I already operate my phone with two thumbs and the expanded screen size lends itself more for more precision-type apps. I’m sold!

What do you all think of the new “s” models? Will you be making the jump or holding out until the 7 next year?