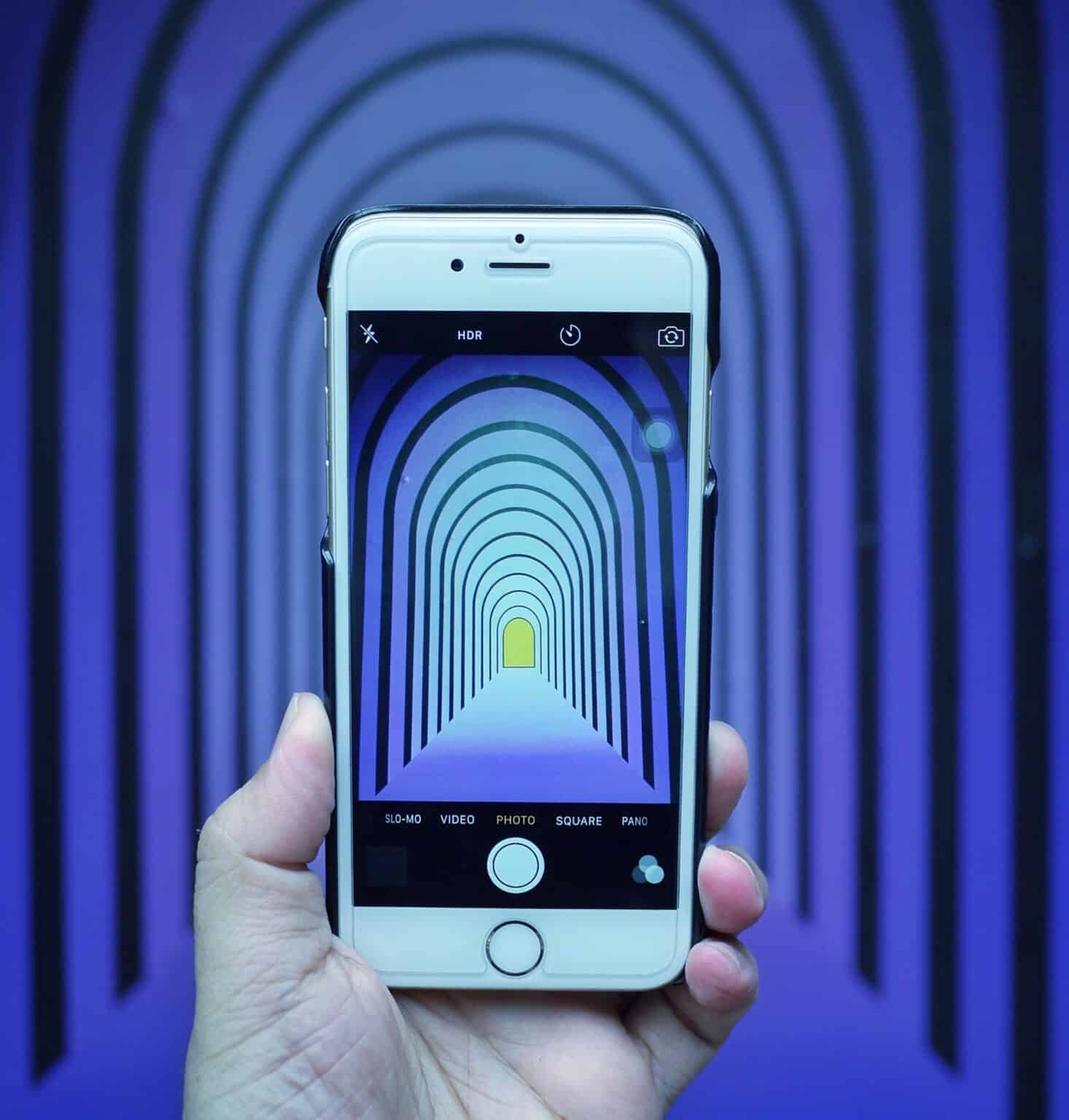 With 2017 almost upon us, it’s time to imagine what the world of technology will look like in the new year. We’re already living much of it, but the trends are still eye-opening—and come with a few caveats.

Based on forecasts from Daily Tech Talk, a preview of the Consumer Electronics Show in January, and a summary of the Ericsson ConsumerLab annual trend report, here is a peek into the near future.

Artificial intelligence feels more and more natural. More than a third of advanced Internet users want an AI adviser at work, according to the Ericsson survey, and a quarter would like their manager to be AI. Yet nearly half are worried that AI robots will soon cost many people their jobs.

In a similar vein, voice control is nearing “human parity” as it displaces the traditional graphical user interface for computer interactions. Amazon’s Echo smart speaker may be the most popular example of a voice-driven hub device, a category that will only continue to grow.

The Internet of Things keeps expanding. Automated applications are driving IoT adoption, with 40 percent of users saying smartphones will learn their habits and automatically perform tasks on their behalf. Autonomous living begins where we live, and “smart home” technology is a growing, $25 billion market worldwide, according to the Consumer Technology Association.

It’s not your father’s Buick—or even Prius. Sales of electric cars haven’t, ahem, been electrifying. But the proliferation of charging stations may change that, with buzz surrounding four new or updated models expected for release in 2017. The Chevrolet Bolt ET, for example, promises a range of 200 miles.

And then there are driverless cars. A quarter of pedestrians would feel safer at a crosswalk if all cars were autonomous; 65 percent would prefer to own such a car. Fair warning, though: 30 percent of those surveyed expect to need motion sickness pills. A third also wants such pills for virtual and augmented reality. Which brings us to …

Reality is so 20th century. Nearly 80 percent of virtual reality users believe that in just three years VR will be indistinguishable from the real thing. Half are rubbing their hands at the idea of gloves or shoes that allow interaction with virtual objects. As for augmented reality, more than 50 percent of respondents want glasses to illuminate dark environments and highlight hazards. More than a third would also like to delete unsettling elements from their surroundings.

But while VR is all the rage, at least one venture capitalist isn’t impressed with its application beyond gaming. Erik Benson of Voyager Capital says VR equipment isolates us from others and hinders the multitasking we’ve become addicted to. (Check out the intriguing story in GeekWire.)

Demand grows for on-demand. Video streaming, ebooks and podcasts have whetted our appetite for what’s coming. Over the next year, physical products will also become available on demand as more retailers provide same-day services. Near-instant delivery used to be a luxury beyond the means of the average consumer; not long from now, everyone will come to expect it.

Our privacy and media diets shrink further. Though 40 percent of respondents want to use only encrypted services, there’s by no means a consensus over privacy. Nearly half are content with modestly good protection across all services. And over a third believe privacy no longer even exists.

A different sort of privacy, or wall, exists in the realm of media consumption. People are gladly turning their social networks into silos, with a third calling them their main source of news. More than a quarter value the opinions of their contacts over those of politicians.

Technology has the potential to improve our lives in ways thrilling to imagine. Part of realizing the dream is to reflect on it every so often—if only to keep it from becoming less than dreamy.