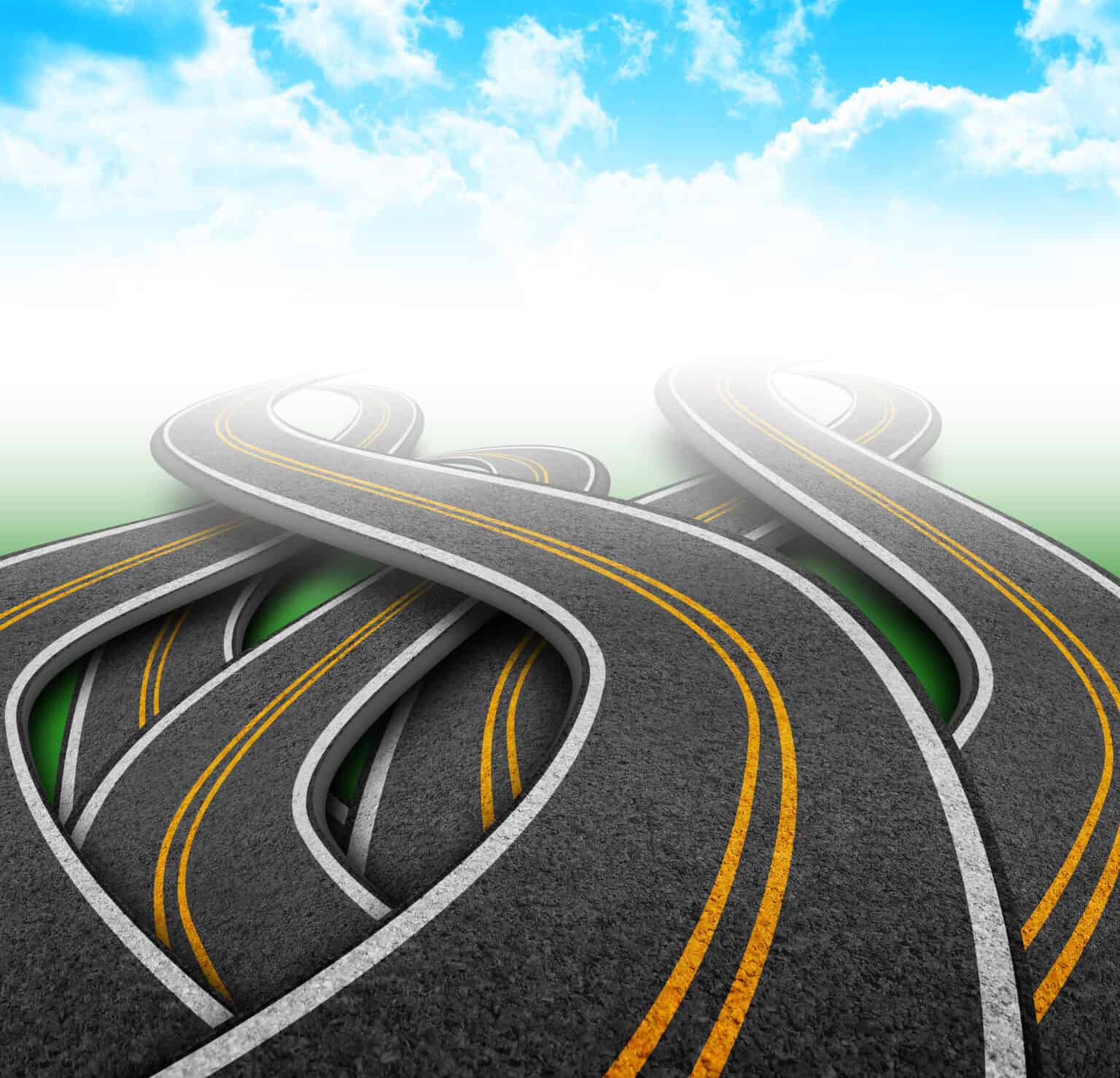 For money or achievement: The secret to an IT worker’s dream

When working in one of the fastest growing modern industries, things can change in an instant. This can include your IT job and the unique skills you bring. While it’s in the best interest of anyone with a career in IT to stay up to date with new projects and hot trends, it’s better to know exactly what you want, because technology is a changin’.

According to the popular job site Indeed, IT job postings are up by six percent from a year ago. The demand for graphic designers is apparent, as it leads nearly 50,000 more postings than its closet runner up, data analysts. Also, New York is still the leading city for these jobs. However, the jobs with the biggest paychecks still live in Silicon Valley and other California tech hubs, according to Forbes.

I have friends in the IT industry who’ve just started careers in prominent Fortune 500 companies and friends who’ve been working at smaller tech startups. Those in the bigger companies tell me about how they don’t know how long they’ll stick around at their jobs because they don’t foresee much growth in their current role, but the six-figure salary keeps them around. For the guys with the smaller startups, they are able to have more control over their work schedule, build the career they want for themselves and stay above their competition with a solid network of executives.

Keeping IT talent settled in one spot is tricky for many employers. According to a February 2014 article by Fortune, top IT employees are the most restless individuals in the workplace. This may come as a surprise, but the study cited in the article showed money wasn’t what kept IT workers happy – it was the drive to find more interesting and challenging projects. Companies must provide clear career growth and exciting new projects for these individuals, or else they’ll end up with a low retention rates.

Additionally, when it came to techies in small businesses versus their bigger counterparts, smaller ones were believed to share more care about their talent’s goals. The article speculated this could be because the smaller businesses had the time to take a more hands-on approach to provide clear-cut goals, as opposed to starting with an attractive salary.

Being someone who doesn’t settle easily, I’d probably fit into the group looking for long-term perosnal fulfillment rather than a big payout.

Are you a person looking for career growth or would you be happy to have a job that pays you a good salary?