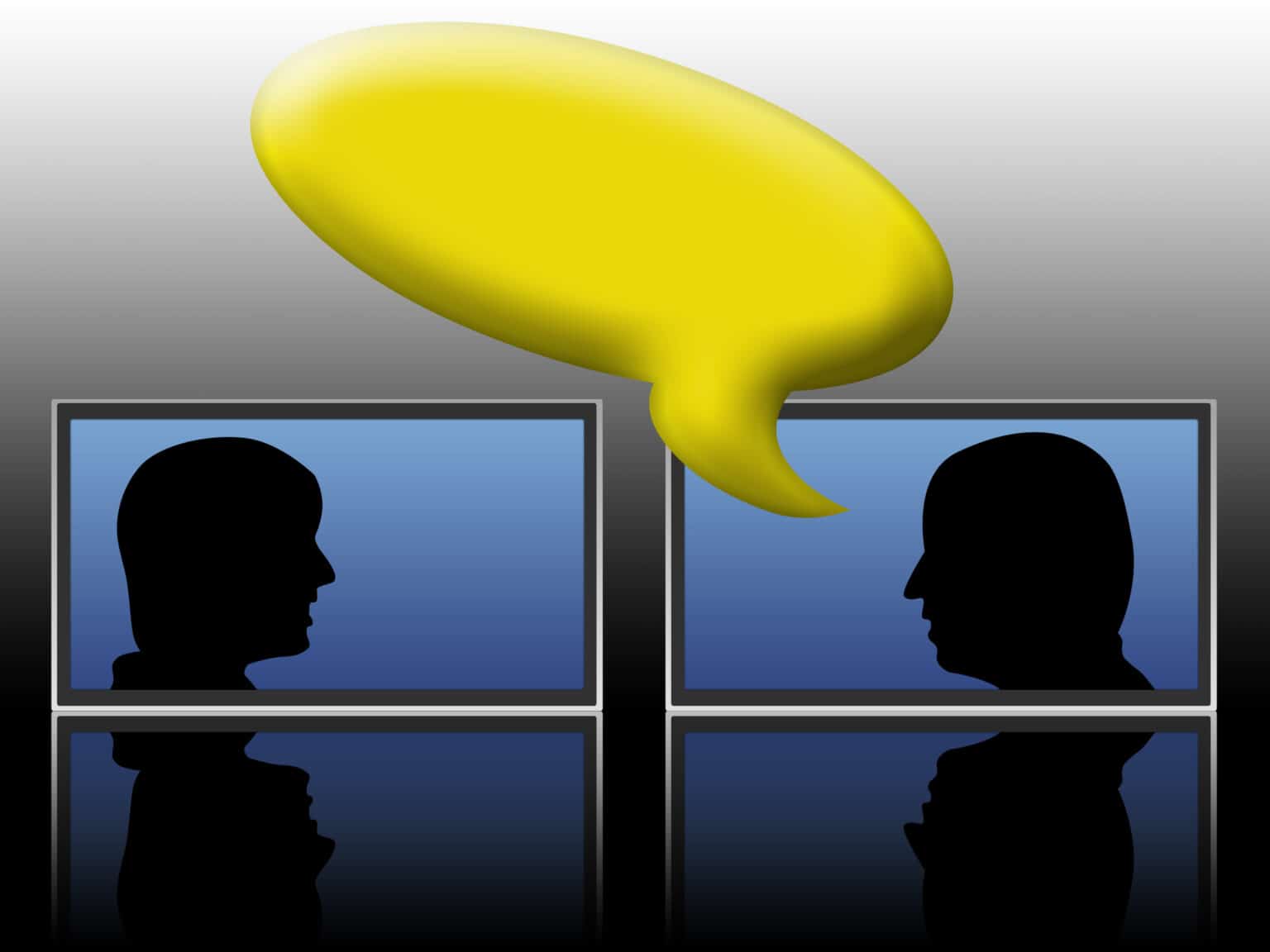 Let’s talk about the robot in the office

“Westworld” captured audiences with its representation of a world where androids serve our deepest, darkest desires. While Amazon’s robot army might not ever build a consciousness and rebel against their makers, it is shocking when one of the largest online retailers increases its automated crew by 50 percent from the previous year.

First off, who wouldn’t want the promises of reduced costs, increased productivity, improved communications and a state-of-the-art office? Entrepreneur reported these are some of the benefits attracting more than 600 HR professionals in the tech industry to push for “smart offices”. Of those surveyed, more than 75 percent said people were more attracted to what they can accomplish at a job rather than where they can do it. Additionally, adding the layer of automated and technological shine can help boost the attractiveness of a company to top talent.

Startups are even looking to the robotics industry as the new frontier of technology. Take Oregon-based Agility Robotics’ “Cassie”, a two-legged robot with an ostrich-like walk. Quartz recently spoke with the CEO about his hopes Cassie may soon take over the heavy-lifting aspects of your delivery driver’s job so they can focus on being more of a customer-service representative.

Last year, GeekWire explored the working relationships between bots and humans at several businesses in a series called “Bot or Not”. One story profiled Bellevue’s BlueDot Chief Operating Officer Deepak Savadatti’s relationship with his bot. In this instance, Savadatti’s robot inhabits his sixth floor executive suite office with a view while he works remotely from Palo Alto, Calif. You’ll see his face and hear his voice, but take a second look and you’ll see it’s through the lens of a robot strolling down the hallways and sitting in on meetings. And, according to him, it works very well for the office.

While the decision to invite robots over to your home to make you dinner or hangout and chat with still seem like far-reaching fantasies to me, I don’t think these are necessarily a matter of science fiction. In fact, Moley Robotics has already covered the grounds on robot chefs back in 2015. From picking out the ingredients to ensuring the precisely right temperature, our autonomous friends have it covered.

At some point though, we do have to stop and think about if we’ve already become jaded by the technology. When Quartz was speaking with Cassie’s maker, he mentioned people didn’t even take a second look as he walked down the street with the robot following beside him.

Will you notice a robot delivering your mail or consider it crazy the next time you’re in a meeting and see a colleague’s face on the screen of a robotic surrogate? I certainly will, but it’ll require a second-take.