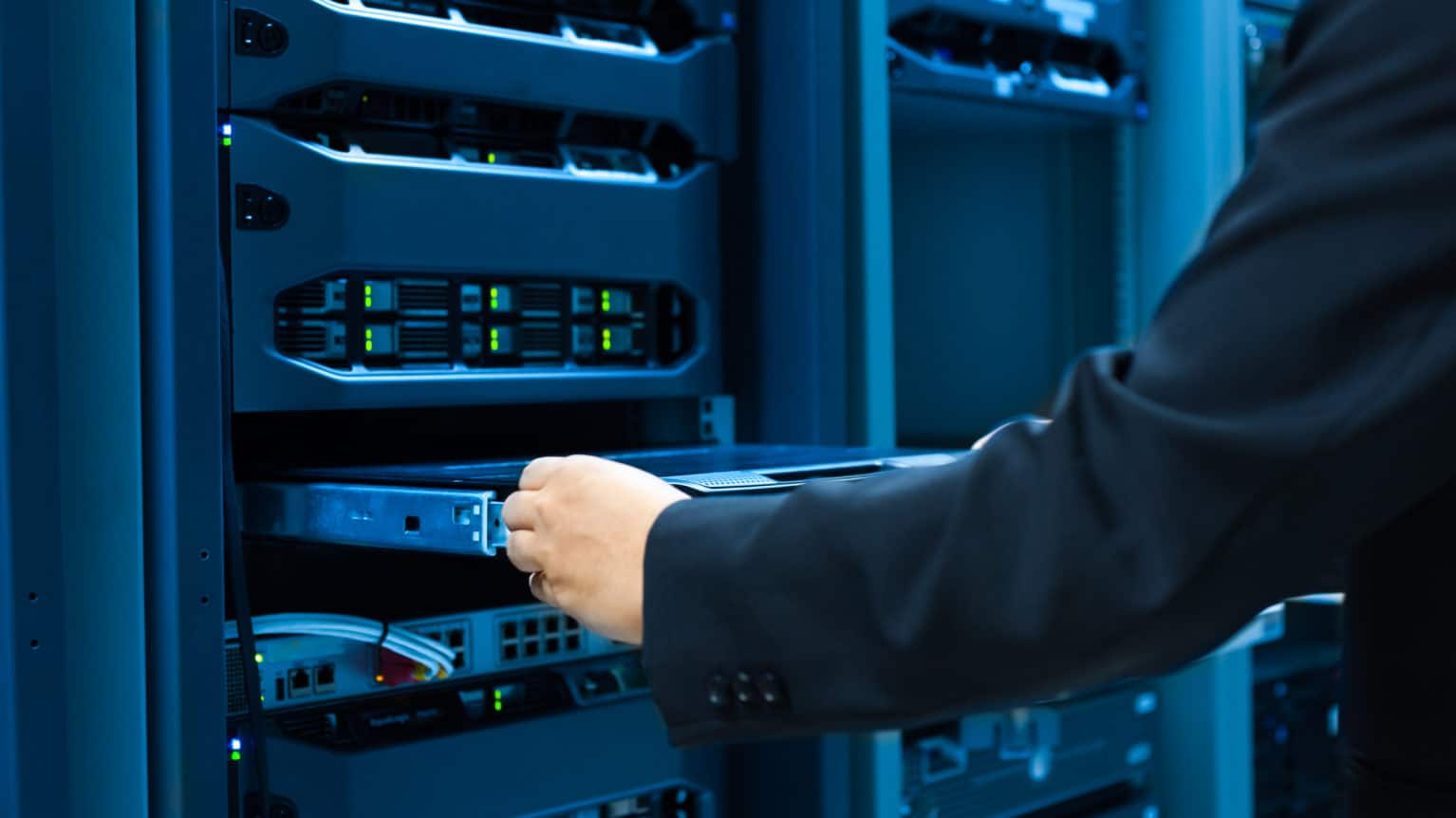 Our client, Wireless Advocates (Car Toys), provides a sales endpoint for major cell phone networks to sell services and products to consumers in well-known retail locations across the country. Major national mobile phone retailers allow Car Toys to sell cell phones and activations at kiosks inside of warehouses of one of the largest U.S. retailers.

As sales are made at the kiosks and activations continued with mobile phone providers, Car Toys is reimbursed. Car Toys determined that the current kiosks were not large enough. Each kiosk must be redesigned to allow video displays to play a looped advertisement, as well as functional computers, phones, a printer and middle-end devices. Each package must be shipped out on time and to the correct location to avoid costly work stoppages.

A Kalles Group (KG) consultant was brought in to build, test, and implement the networking portion of the redesigned kiosks. The KG consultant worked with a small IT administrative team under the Director of Operations and alongside DevOps coordinators.

The kiosk redesign required updating firewalls and implementing video displays to play advertisements with Raspberry Pi devices. The project team obtained TZ-Series SonicWall firewalls from an outsourced company which would allow access to the Car Toys network. The IT Admin team agreed to configure Pi’s with static IP addresses prior to being shipped to kiosks, which would ensure fewer misconfigurations and reduced time to troubleshoot potential kiosk issues onsite.

Costs on the project would be kept to a minimum by purchasing Pi’s, switches, and cables in bulk and reusing older SonicWalls when possible.

Each kiosk must be redesigned to allow video displays to play a looped advertisement, as well as functional computers, phones, a printer and middle-end devices.

For each kiosk build, the KG consultant configured, labeled, and packaged the DNS/DHCP portion for distribution center pick-up. Each package contained a Cisco Meraki 6-port switch, Linux-based Raspberry Pi devices, HDMI cables for the Pis to connect to the video displays, and power supplies. In addition, the KG consultant configured the new printer to the computers, applied static IP addresses, and changed hostnames to Raspberry Pis devices via SSH.

Kiosks were successfully redesigned with a Samsung display playing a looped advertisement, as well as functional computers, phones, a printer and middle-end devices. Each package was shipped on time and to the correct location.

Each kiosk package was configured with all network devices working properly, and Raspberry Pi’s configured for ease of updates. Clients  can now remotely connect to every kiosk without needing to utilize additional complex software for issue identification and troubleshooting. This has resulted in decreased time-to-resolution for customer tickets and has simplified the process overall.

This has resulted in decreased time-to-resolution for customer tickets and has simplified the process overall.