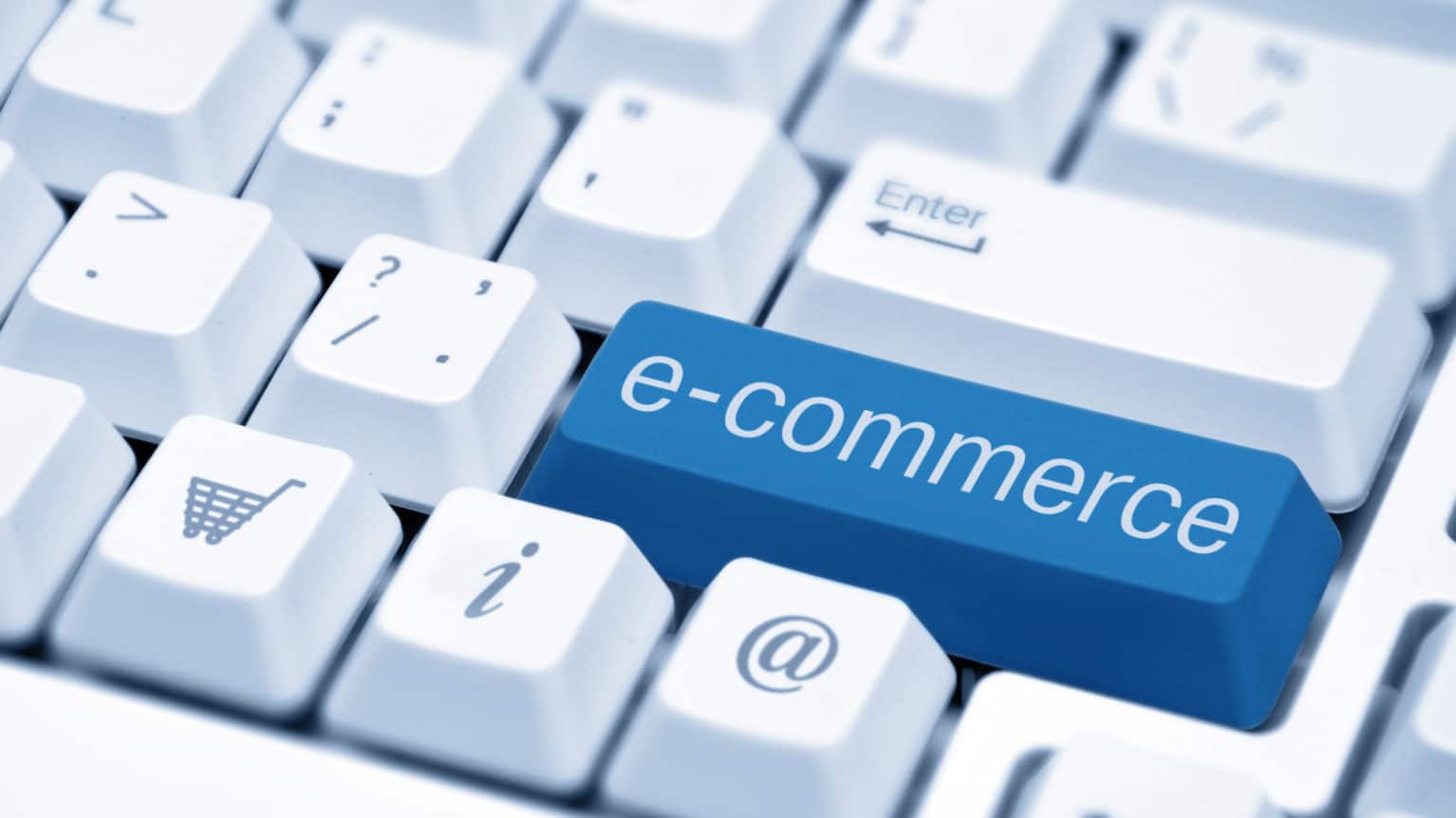 Our client, Wireless Advocates, LLC (Car Toys), provides wireless products and services in retail partners’ locations across the United States. Until recently, the company has used a third-party home delivery site to support customer orders and the delivery of wireless products not immediately available onsite at a particular retail location. This solution was costly and unable to handle additional requirements that continued to surface.

Wireless Advocates soon determined that a more cost-effective, in-house solution was needed to support its valued customers by providing the ability to order phones and accessories (including financed phones) for home delivery. Two of the largest retailers in the United States would deploy the application to all of their locations. The in-house application would need to be developed, deployed, and tested within a very short timeframe.

A Kalles Group consultant was brought in to serve as a lead web developer on Wireless Advocates’ E-commerce team. The web team began by gathering requirements for the new in-house application. Due to the limited timeframe for deployment, the team worked closely with project managers to carefully prioritize existing requirements and manage new requirements coming in (such as the ability to order tablets and phone accessories).

In addition, it was determined that the ColdBox framework would be used, a framework several programmers on the team had little experience with. Training was conducted to ensure proper development, including the review of the previous code base, as well as phone and carrier-specific training as needed.

The E-commerce team then proceeded with development, using an iterative process based on feedback from the various stakeholders. Requirements and scope were constantly updated to ensure the team was able to fulfill initial requirements within the timeframe provided.

Two of the largest retailers in the United States would deploy the application to all of their locations.

The new in-house application in development was titled Direct Delivery. The project team streamlined the original code while still maintaining the ability to handle new functionality.

While building the solution, the E-commerce team encountered several challenges, such as changing requirements dictated by the merchandising and legal departments or due to new procedures. They had to ensure that the existing functionality was maintained while building new functionality directly on top of it.

In spite of the challenges, the Direct Delivery application was fully developed, and incorporated all scoped requirements within the timeframe provided. The former third-party home delivery site Web Advocates previously partnered with was retired and replaced with
the in-house Direct Delivery site.

In five months from the project’s inception, the in-house Direct Delivery application was fully deployed. Customers are now able to order phones for home delivery, including financed phones which were not previously available. Phones and accessories that are out of stock at a retail location can now be paid for and delivered to customers. Consumers can now take advantage of new carrier-specific contract options that were also not previously available.

Having the application in-house dramatically reduced web development costs and the E-commerce team is better able to handle, manage, and honor the influx of new requirements coming in for future iterations of the application.

In spite of the challenges, the Direct Delivery application was fully developed and incorporated all scoped requirements within the timeframe provided.