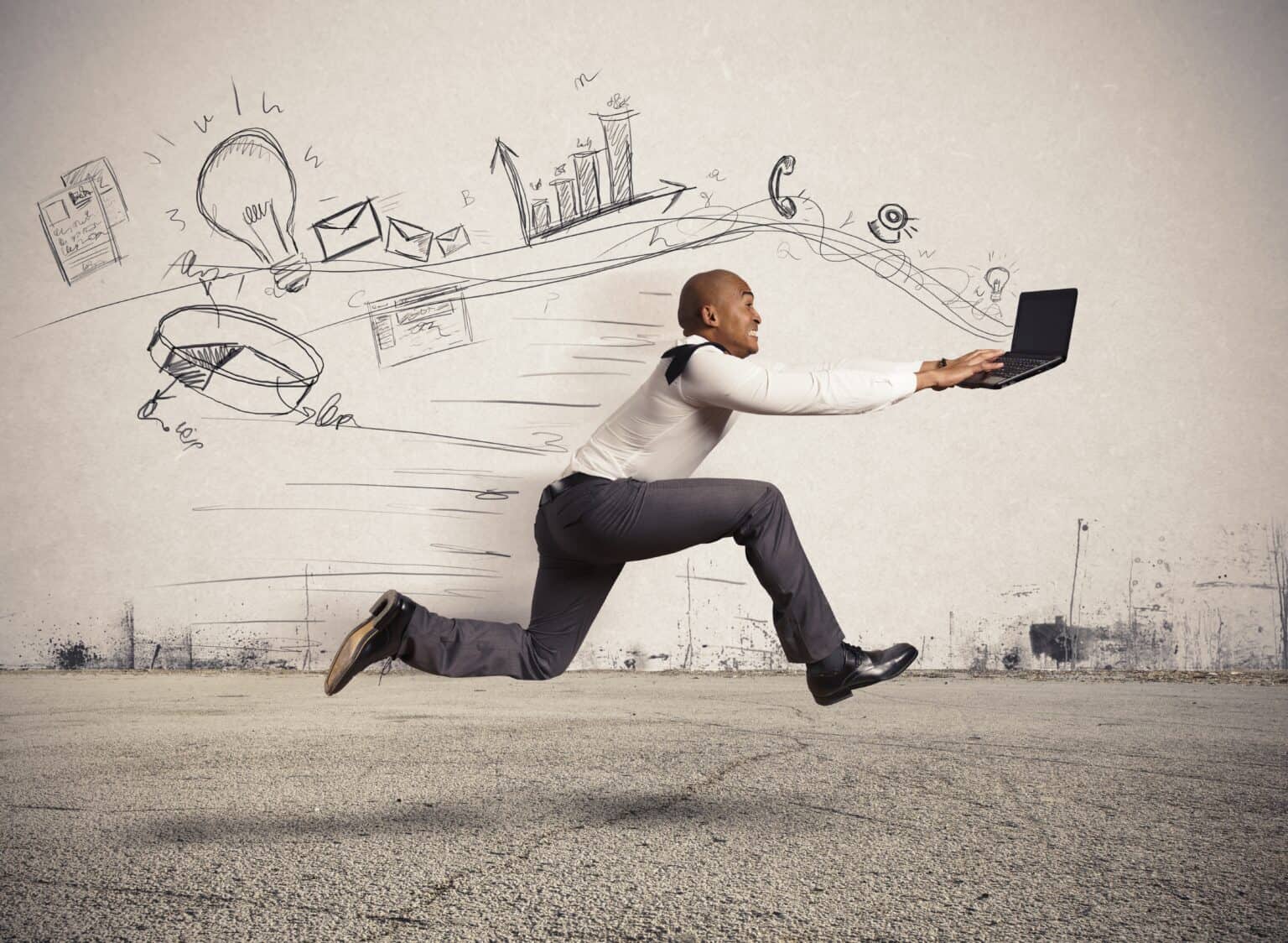 Bringing the game home – Exploring the world of sports and technology

The world of sports will come together again as the 2016 Olympics in Rio de Janeiro kick off this August. However, if you’re like most folks around here, you were hearing about the events in London and Beijing before going to bed at night or when you woke up in the morning. It’s almost like technology could help us cheer TeamUSA without burning the midnight oil. Wish granted.

Even though Brazil is only four hours ahead of Pacific Standard Time, this year’s Olympics are sure to be a, “technological marvel,” said Comcast CEO Brian L. Roberts at an exposition in Boston. Comcast will be leaning on its premium X1 service to bring the excitement with up to 6,000 hours of content across 11 networks.

Watching is good and all, but we live in a world where more and more of what we do is enabled by our smartphones. According to a Bizcommunity.com, a study by Facebook IQ and GfK found 64 percent of fans will be engaging with the games via their phones. Maybe they should take a tip from the NBA, the most successful sports franchise to utilize social media.

We love connecting with players, and applications like Twitter and Facebook help us show our favorite players and teams how we feel about their magnificent plays. Twitter COO Adam Bain told Wired, the first thing every NBA player does when he walks off the court is check his Twitter account. If we look only at the league’s official accounts, its 66 million international followers beats out the NFL, MLB and NHL.This is due in part from the large technology leadership presence in NBA. Names like Steve Ballmer, Dan Gilbert and Mark Cuban all have their money in both the NBA and tech.

Fan engagement isn’t the only place we’re seeing the presence of technology in sports though. Just last year, the Seattle Mariners studied the effects of sleep on their performance by wearing Readibands, a scientifically validated tool for measuring these patterns. Acceding to Vice Sports, this is just an example of how sports franchises are measuring and seeing things like they’ve never seen before.

While some unsettling questions do arise from technology’s place in sports, such as concerns over player privacy and exuberant showmanship, it does offer us new and exciting ways to engage with the things we used to only be able to watch at a distance. One of my favorite sports spectacles is the World Cup, and 2014 was a big one. With revamped social media campaigns and applications, the global stadium became a real thing by bringing the excitement, engagement and game to the more than one billion people that interacted with the World Cup that year.

What’s your favorite way to watch sports? Whether it’s at home, a sports bar with friends or in a digital world, the opportunities for you to be in the stadiums are endless.