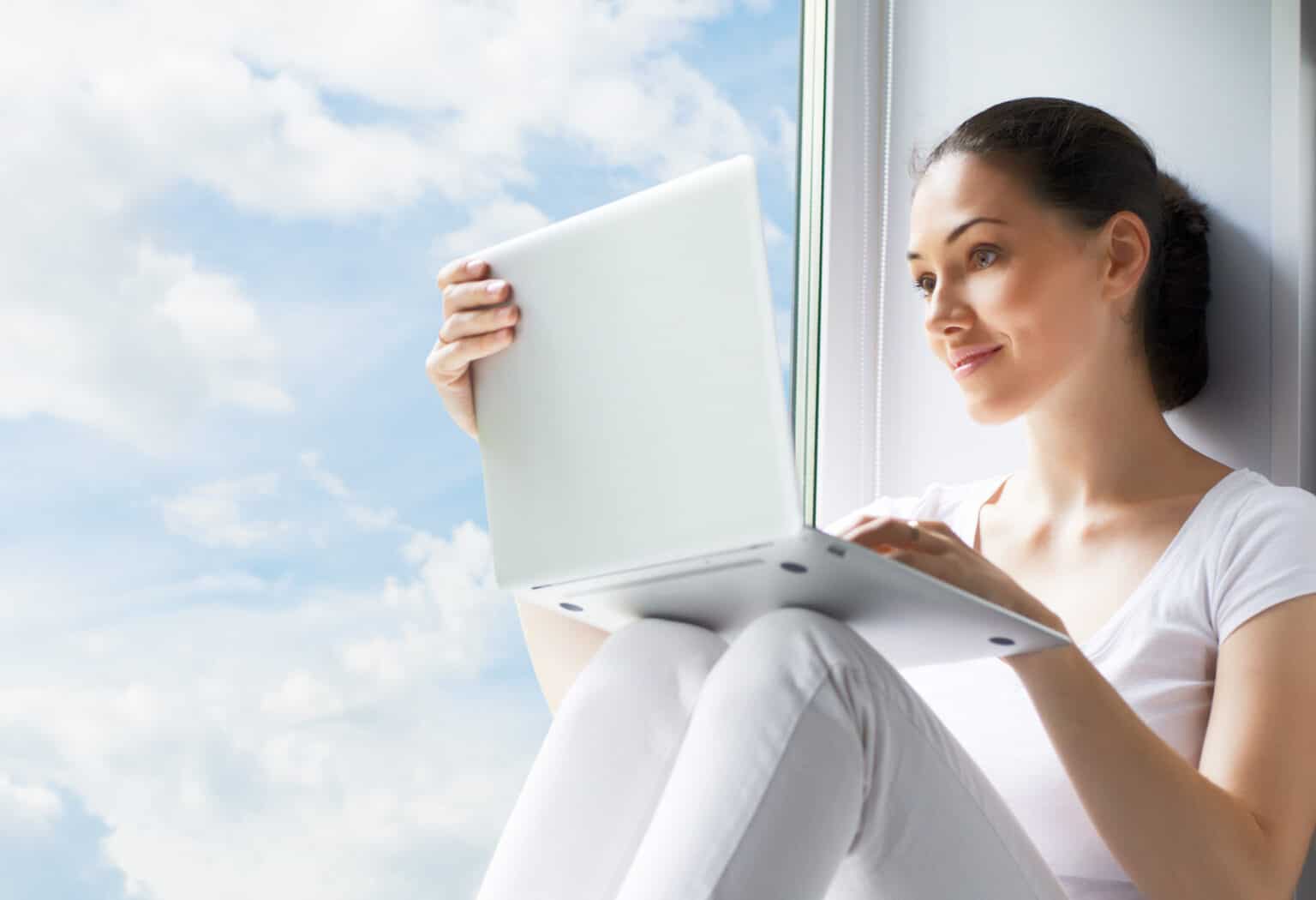 The summer is heating up: Connected devices, corporate internet and VR to the mainstream

As the spring wears into summer, we are taking a pulse on the tech trends unfolding this year.  Last year we saw some pretty amazing breakthroughs in AR, uses in connected devices and more. As this year continues to unfold and we head into summer, we’re predicting more exciting developments and changes to the corporate structure of large businesses and your Internet. Here are the top five things we’re looking at this year:

What tech are you most excited about as the summer heats up?