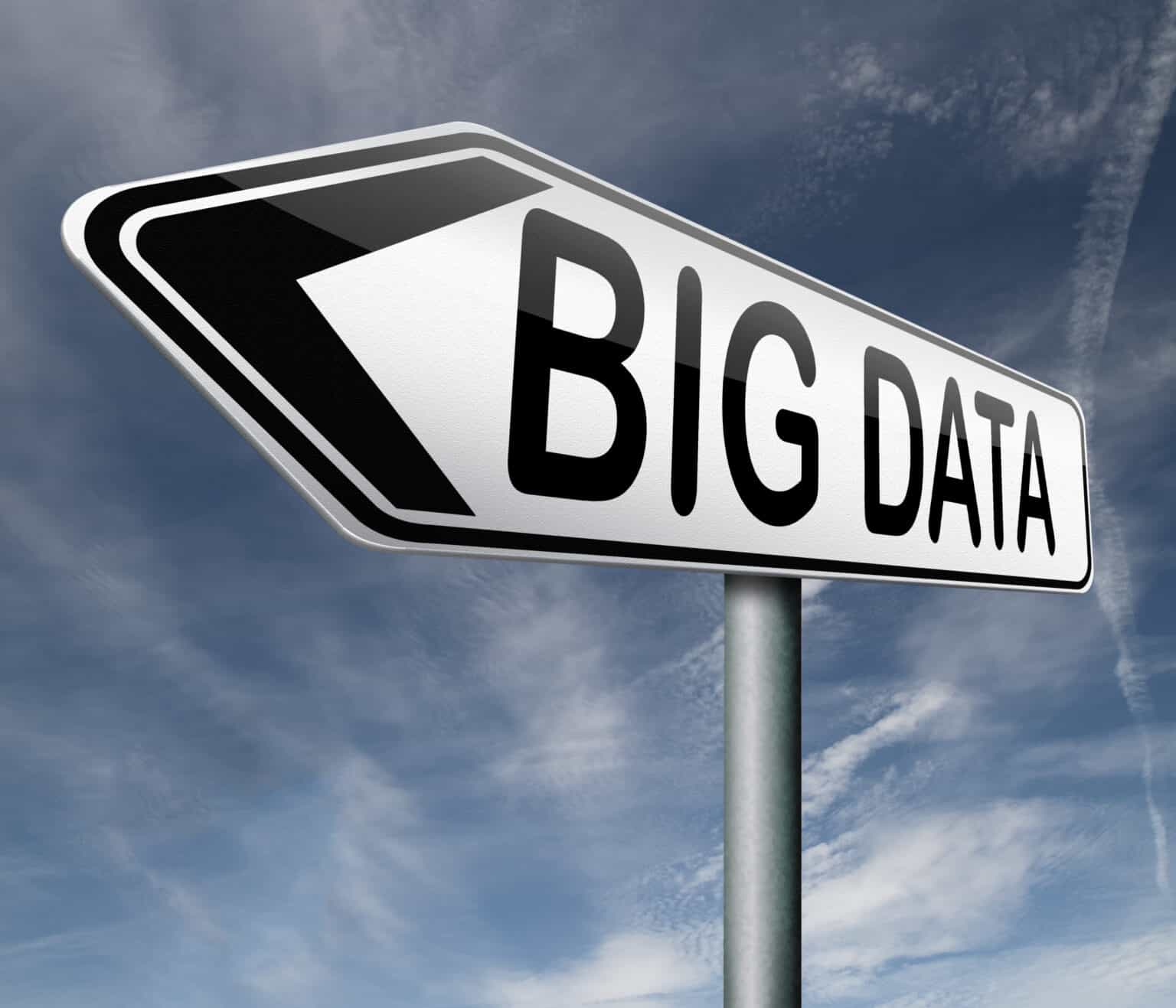 According to some, “Data Scientist” will be the sexiest job title of the 21st century. The ability to analyze data, especially huge sets of data, will increasingly impact the way people view and interact with this data. In short, this new knowledge will change the world as we know it.

What are some of the biggest data stories of 2015?

There are many examples showing how Big Data is being used in various industries. Let’s take a look at a few of them.

The goal is to treat patients’ immediate needs–that is, the concerns that brought them to the clinic in the first place–as well as to deliver a holistic medical experience that can increase the patient’s overall health and avoid future medical costs.

“The ability to deliver advanced analytics at the point of care can help identify and resolve gaps in quality of care,” says Heather Helle, who oversees more than 400 clinics as COO of Walgreens’ clinics division.

Automatic Data Processing (ADP) crunches the numbers on more than 400,000 private companies to generate its monthly jobs report. As the largest payroll processor in the country, ADP’s vast trove of data on U.S. companies and their employees is second only to that of the federal government.

The company is using that massive database to give executives a deeper look at their own businesses. ADP is rolling out a cloud-based service that analyzes information on 24 million employees to give managers insights, such as which employees are more productive than others, which ones are likely to leave, how to retain them, and how the performance of the business compares with others in its industry.

“Many organizations today understand what the power of Big Data could mean to them but are not ready to build their own data science systems,” said Marc Rind, chief data scientist and vice president of product development at ADP.

Companies like ADP, which collect data as a normal course of business, are starting to realize its value and offer analytics services in the hopes of generating new revenue streams, said Dan Vesset, program vice president for business analytics and Big Data at International Data Corporation (IDC).

Sports teams have come up with sophisticated ways of monitoring and capturing huge volumes of data. Especially with new wearable technology, and in addition to cameras and sensors, every aspect of a player’s performance is recorded. Athletes now use data to monitor caloric intake, improve sleep quality, and record training levels.

“In the UK, Premier League soccer team Arsenal has recently invested millions in developing its own analytics team to make better use of the data it is now collecting. One important data stream comes from 8 cameras installed around its stadium to track every player and their interactions. The system by sports analytics provider Prozone tracks 10 data points per second for every player, or 1.4 million data points per game. The system is also used to monitor 12,000 soccer matches around the world, which are all analyzed using automated algorithms as well as manual coding of every interaction with the ball to increase the accuracy and value of the analysis.”

While Big Data may not seem like it could share the stage with the likes of George Clooney and Anne Hathaway, one could argue that it’s just as an important player in the industry, if not more so. As with any area of business, Big Data and analytics is set to have a phenomenal impact on film, TV, and the entertainment industry as a whole.

Last year, FarsiteForecast used “real-time data and an array of variables, including total nominations, other Guild nominations and wins, buzz, and nominees’ previous winning performances” to predict the winners of the top categories—and they were right in predicting six winners out of six categories. Impressive!

Every time an individual purchases a movie ticket on Fandango, watches an episode on Netflix, or downloads a soundtrack from Amazon, data is recorded.

According to an article about the power of predictive analytics, “One of the most powerful demonstrations of using consumer-driven data in film is Netflix’s original show, “House of Cards.” Netflix has the ability to monitor all sorts of behavior and preferences on their streaming site from millions of users, which is an invaluable data source. Analyzing this data showed that viewers of the original BBC miniseries were also likely to watch films directed by David Fincher and were likely fans of Kevin Spacey as well. Thus, an American “House of Cards” was created, directed by Fincher and starring Spacey. Netflix even made different trailers for different viewer profiles (e.g. users that watch films with powerful female characters were shown a trailer heavily featuring the female leads). “House of Cards” is now a major hit, and currently the most-viewed series by Netflix subscribers. This could potentially mean a major change the entertainment industry: instead of a bunch of lofty producers in Hollywood, ideas for major motion pictures could, essentially, be crowd sourced.”

So, as these stories reveal, the possibilities of using Big Data are endless. How are you using Big Data in your business? Let us know about any fascinating Big Data stories in the comments below!