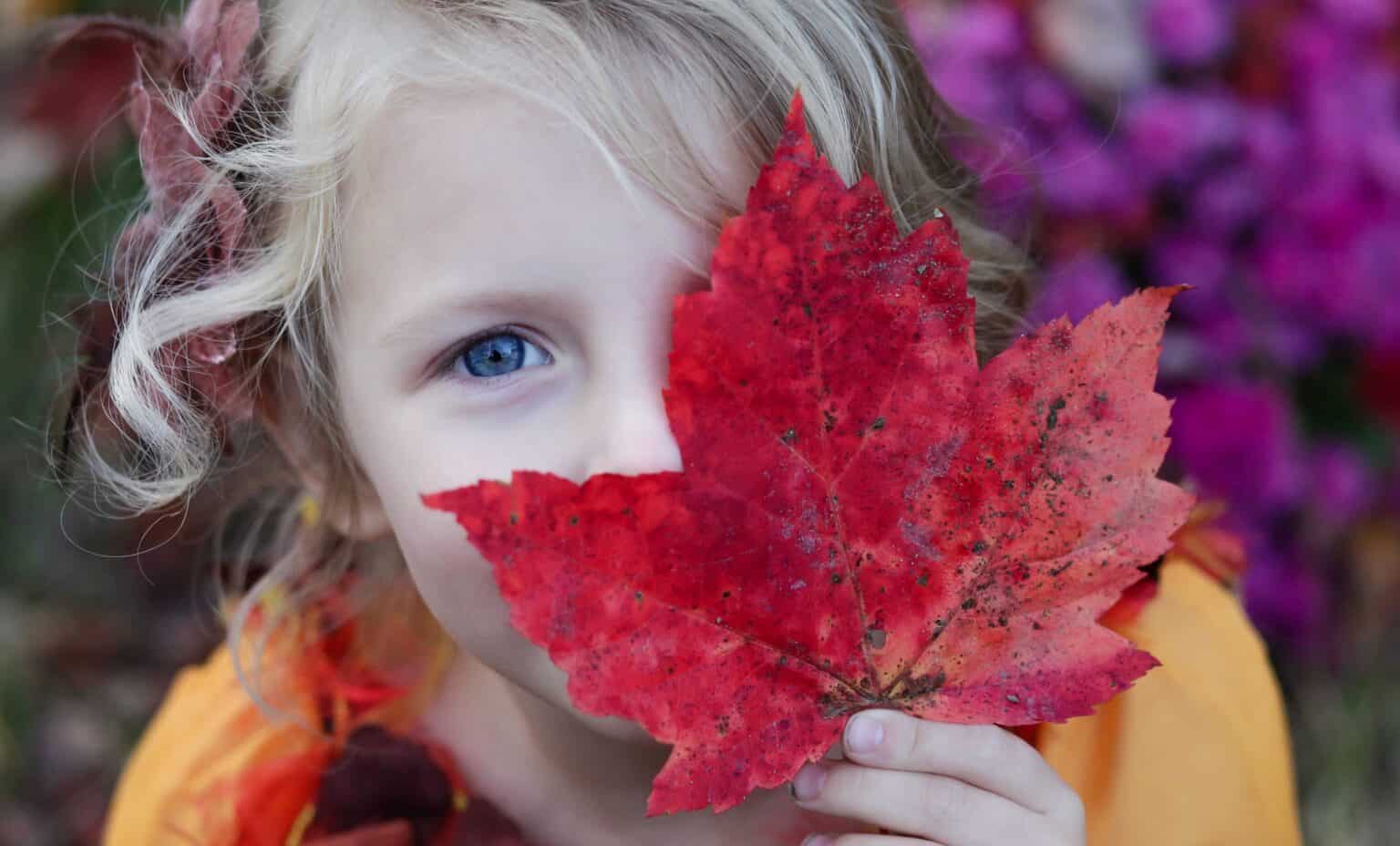 How 3 Seattle businesses are giving back this holiday season

Seattle businesses are proving that you don’t have to be big to give in a big way this holiday season. Below are three examples of helping the community in the most basic way: with nourishment.

Central to Fonté’s tradition is donating 100 percent of the blend’s proceeds to the Pike Market Child Care & Preschool’s nutrition program. Since 1982, the Pike Market group has provided important services to more than 100 families each year. It gives financial help to over 70 percent of enrolled families, half of which live at or below the poverty line.

A Seattle business with the stated aim of seeking justice is also helping the less fortunate. Through its 2016 Holiday Food Drive, Davis Law Group, P.S. is supporting Northwest Harvest, one of the most important food bank distributors in the state.

Providing more than 2 million meals a month, Northwest Harvest has worked tirelessly for nearly half a century to eliminate hunger in Seattle and throughout Washington. Davis, an award-winning, civil litigation law firm founded in 1994, is collecting donations at the Fourth and Blanchard Building (2101 Fourth Ave.) through Dec. 31. Beyond its own staff and partner firms, Davis is also promoting the food drive among influencers in the community.

Part of that comfort derives from the Thanksgiving and Christmas potlucks the bar hosts every year. In the mid-’90s, Streamline regulars began taking care of locals who didn’t have a place to eat for the holidays. The tradition has continued unbroken since, and anyone in the neighborhood can stop in and grab a plate. No one ever leaves hungry—for food or cheerful companionship.

Giving back, paying it forward … however you define generosity in your own life, we hope these quietly heroic Seattle businesses have inspired you this holiday season.