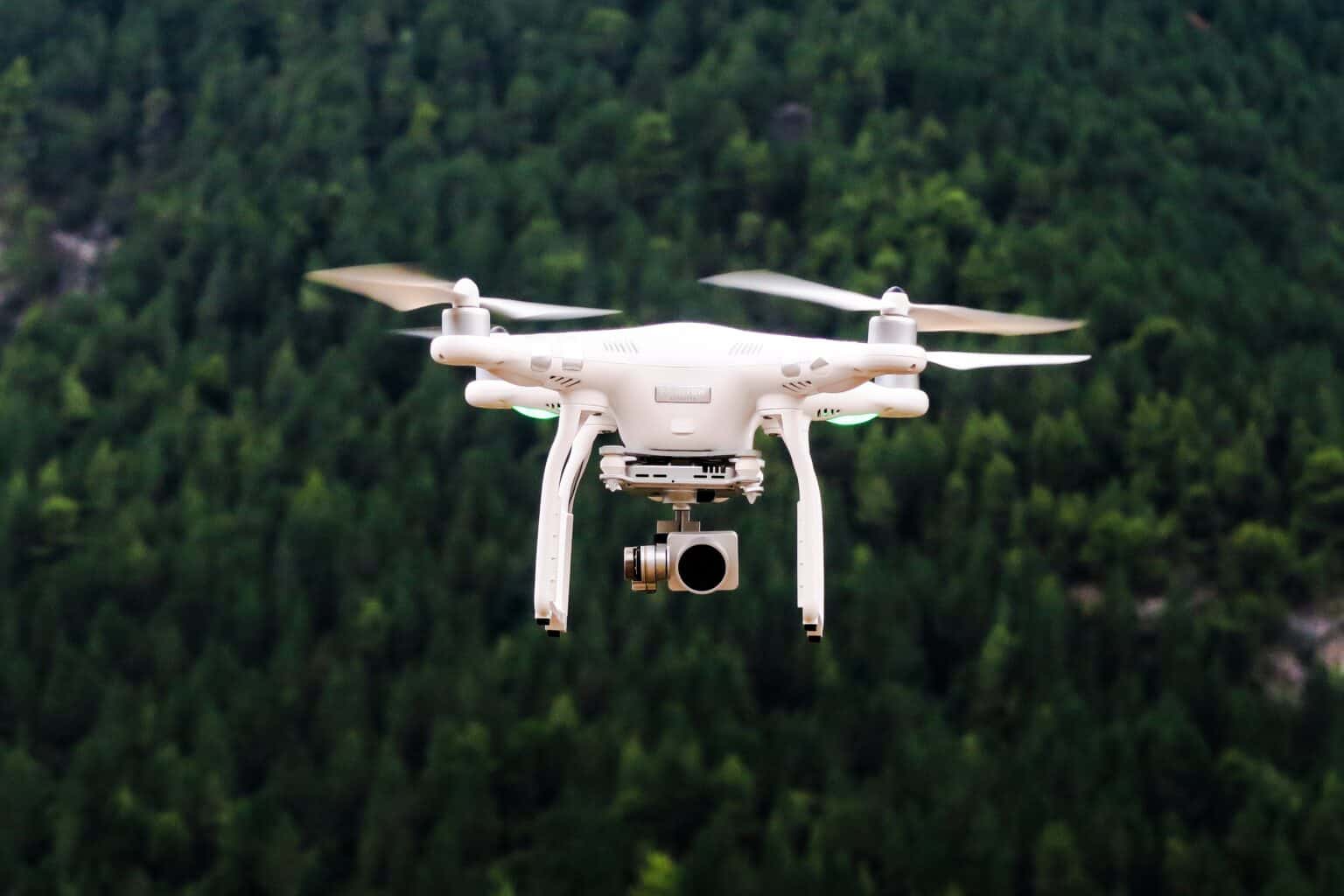 3 industries that need to invest in tech

The satirical newspaper The Onion once ran a story headlined, “Report: 98 Percent of U.S. Commuters Favor Public Transportation For Others.”

This slice of cleverness from 2000 translates well to technology investment today. Because while innovation has become second nature for everything from media companies to retailers, many industries are oddly late to the party. Technology spend is great for the bottom line, they all seem to agree—but not for them. Not yet.

Here’s a quick look at what’s holding back three industries and how swifter investment could benefit them.

Everyone trumpets the goal of efficiency. But health care, traditionally immune to competition and technology as a core focus, “has never been a taker of technology,” Humana CEO Bruce Broussard told Mobius, a creator of health-care apps.

Among the chief barriers, according to the Mobius blog, are cost, legality, usefulness, and time and complexity. It cites, for example, a per-provider $33,000 average outlay for an in-office system, and $4,000 in annual costs. A new LASIK laser can cost $500,000, a top MRI machine $3 million. Electronic health records (EHRs) also raise privacy and malpractice concerns—fears that extend to health-care apps, where failure can have lethal consequences.

Overbooked doctors also have resisted information technology that requires time to learn but doesn’t offer a clear and direct benefit for care. If the old system seems to work, why take time away from patients—at least, until other providers adopt a new system?

Therein may lie one key to change. “I think what you’ll see over time is more forced competition,” Broussard said, referring to health-care exchanges and Medicare Advantage—competition that looks to continue even amid political uncertainty. The federal government will continue to push for EHRs.

And technology investment is already reaping tangible benefits, as explained by The Huffington Post. A cloud-based adviser, based on IBM Watson technology, helps doctors at the Memorial Sloan-Kettering Cancer Center in New York provide tailored treatments based on individual medical information and the latest treatment plans and research. And ChartSpan, a free and secure app for patient health care records, has become enormously popular since its release two years ago.

As with health care, construction companies are waiting for competitors to dive into the pool, according to a KPMG survey cited by Construction Dive. Expense, scale and a dearth of use cases are among the factors impeding technology spend.

One example is aerial drones, which can take pictures, monitor job sites and transport materials. They’ve won believers—among the minority of companies who use them. The Federal Aviation Authority recently enacted commercial drone regulations, but the industry overall remains skittish. And while augmented and virtual reality could significantly boost safety training and concept design, companies are leery of employees wearing headsets on jobs sites.

This mindset extends to new technologies for workflow management and building performance monitoring, including automation and advanced data and analytics. Still, even the most basic commercial project requires a variety of non-integrated software programs linking stakeholders. As size and complexity increase, quick and precise information delivery and data collection become even more crucial.

Companies that invest in technology get a jump on competitors. Big data, for instance, has the potential to revolutionize how buildings are designed, built and operated. As The Huffington Post article affirms, big data reveals broader insights into market trends, geography, population behavior and demographics—leading to more informed decisions about expansion or relocation. Companies can develop best practices that eliminate rework and cuts costs for future projects.

Manufacturing, like construction, is ripe for technological disruption, also known as Industry 4.0. What’s holding it back, according to a BCG survey cited by IndustryWeek, is a lack of strategy, a fixed mindset (see a trend?), and the challenge of finding talent internally and externally. Another Achilles’ heel: Respondents envision productivity gains from Industry 4.0, but not necessarily new revenue streams.

Though manufacturers understand the promise of Industry 4.0., their piecemeal approach could rob them of vital business benefits. The value created by technology investment can dwarf the low-single-digit cost savings pursued by their competitors.

“In an era of stagnating productivity, Industry 4.0 stands out as a means of generating significant productivity gains,” Justin Rose, a BCG partner and a co-author of the report, told IndustryWeek. “The real value is achieved when manufacturers maximize the impact of these advances by combining them in a comprehensive program.”

The race is to the swift. Vlad Lukic, also a partner and report co-author: “The winners will approach the race to Industry 4.0 as a series of sprints but manage their program as a marathon.”

It’s easy to fear the advent of technology. Industries that see opportunity amid the fear are the ones poised for success.