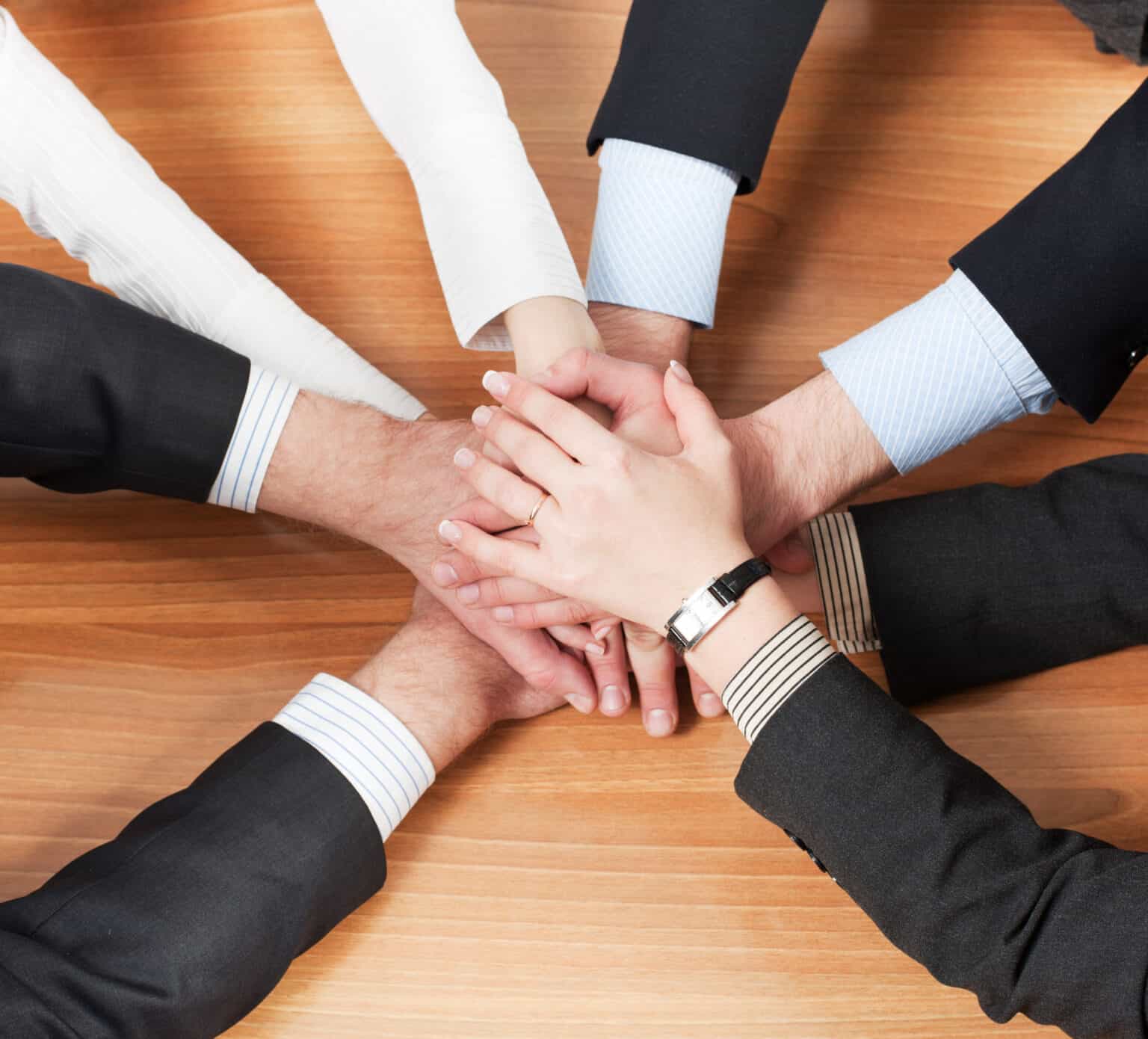 According to Wikipedia, a dream team is ‘a team of people perceived as the perfect combination for a particular purpose.’ Seems like a broad definition and yet, don’t we all want to be a part of or help assemble one? I sure do! In fact, I’ve been on a couple of projects where it seemed like the team had been sprinkled with a bit of fairy dust, a perfect union of several different talents brought together to do something great. It’s hard to really pin down how it’s done or what makes a team great, but the following are a few components vital to the attempt.

1.     Identify the needs: Before hiring talent, it’s imperative to identify the various skills the team needs to possess. This goes far beyond the basics such as customer service or the ability to work with others. Taking a hard look at the purpose of the team and its intended output will result in a list of skills and abilities that may seem extraordinary or hard to come by, but is actually the purpose of the exercise. A list that seems a bit out of reach will ensure the hiring process and assembly of talent is held at a higher standard, thus increasing the probability of a more effective team.

2.     Hire the talent (from the inside): Of course, the next step is to find the talent based on the exercise in step one. An interesting and often times surprising tactic is to look from within the company first. It might even be company policy to do so but it is often times just a formality. However, the desired skills and abilities could be sitting on the other side of the conference room. Interviewing existing employees with the intention of tapping into interests and skills not currently being utilized can be an effective (and cost-effective) method to locate ‘new’ talent.

3.     Hire the talent (from the outside): With people on the inside evaluated and possibly reassigned, it’s time to revisit the skills list, identify gaps, and move to the outside to round out the team. This can be done in the traditional manner of resumes and recruiting or through the use of social media and networking sites. In addition, everyone knows people and the circles reach farther than most realize. Tapping into these connections can produce amazing hidden talent.

4.     Create a culture of strength. With the team assembled, roles and responsibilities should be assigned based on both the strengths and goals of each individual. This is done only with careful analysis and communication and may be the most critical part of the entire process. Teams will create a subculture within a company’s overall culture. Because of this it is imperative that the strengths of each team member are tapped as well as their goals to ensure high morale within the team.

5.     Empower employees’ ideas. It starts from the top or at least from team leaders. Allowing individual team members to voice their opinions, new ideas, or solutions to existing problems and be heard is rare but so powerful. Fostering an environment where mistakes can be made, new ideas can be put into practice and teams can work together on complex yet invigorating tasks is worth doing. The ideas of those on the front line are often times the most innovative and effective.

Arguably the original ‘Dream Team’ was the US Olympic basketball team in 1992. To this day, many people believe no team, either in sports, entertainment, or corporate has ever come close to the synergy that was created between those 12 members. That synergy was created with an intimate knowledge of each position, the careful selection of talent to fill those positions, tapping into the strengths and personalities of each player, and then giving the team wings to fly. And fly they did.

Building a dream team is not easy but it’s possible and the results can be incredible, perhaps even historic. Just ask Michael Jordan.